In her series entitled Life-Still, Esra Rotthoff got a bit more personal than in her previous work. Initially, she collected several objects that represented aspects of her relationship with her mother, organizing them into a visual setup that is reminiscent of the Latin memento mori imagery depicting the transient nature of earthly goods and pursuits.

The series literally branched out, becoming a family tree of the identities of her mother, father, brother, grandparents, and extended family members - and somewhere among them, herself. As it progressed, the Life-Stills became a method of exploring the identity of an individual or the identity of a relationship through a collection of objects and images. And in contrast to the romantic concept of natura morta or still life, the identity reflected is a living one, a continuity. New views of her own identity arose in the process, including finding a menorah that helped her discover that her Turkish great-grandmother came from the small community of Turkish Jews.

Though she has since extended the series to many friends, in Esra’s view, the portrayal of her mother is the most harmonic and intimate one of the series. In it, selected objects portray the idea of home, of a place where she could go to retreat from difficulties in life - visiting her mother, sharing coffee in the family kitchen. There are typically German coffee cups, turned over in classic Turkish style to read the grounds - symbolizing a mother telling her daughter’s future and reassuring her that everything would turn out fine. It’s a moment that crystallizes Esra’s mixed cultural background, her interweaving of traditions from her family and from the various cultures that surround them.

Perhaps the original Life-Still of her mother remains indelible because it connotes a safe place, filled with warmth and the feeling of home. Maybe it was so fitting because it was done before the series even became one, or maybe because it strikes to the heart of all her work, portraying the closest human interaction possible - the mother-and-child relationship.

In the course of extending Life-Still to her family members, and to herself - which she did many times, each with its own set of interconnections in the spider web of family dynamics - Esra developed a method of working in which she could quickly gather items, or select from those given to her, and put together her impressions and associations in a “staccato” fashion, distilling a lifetime of experiences into an ephemeral snapshot of living identity.

Note: This is an ongoing series. If you are interested in getting your own personal life-still portrait with your selected favorite objects, don´t hesitate and contact me. I am always happy to dig into someone's personal affairs. Contact me for questions about the process and price list. 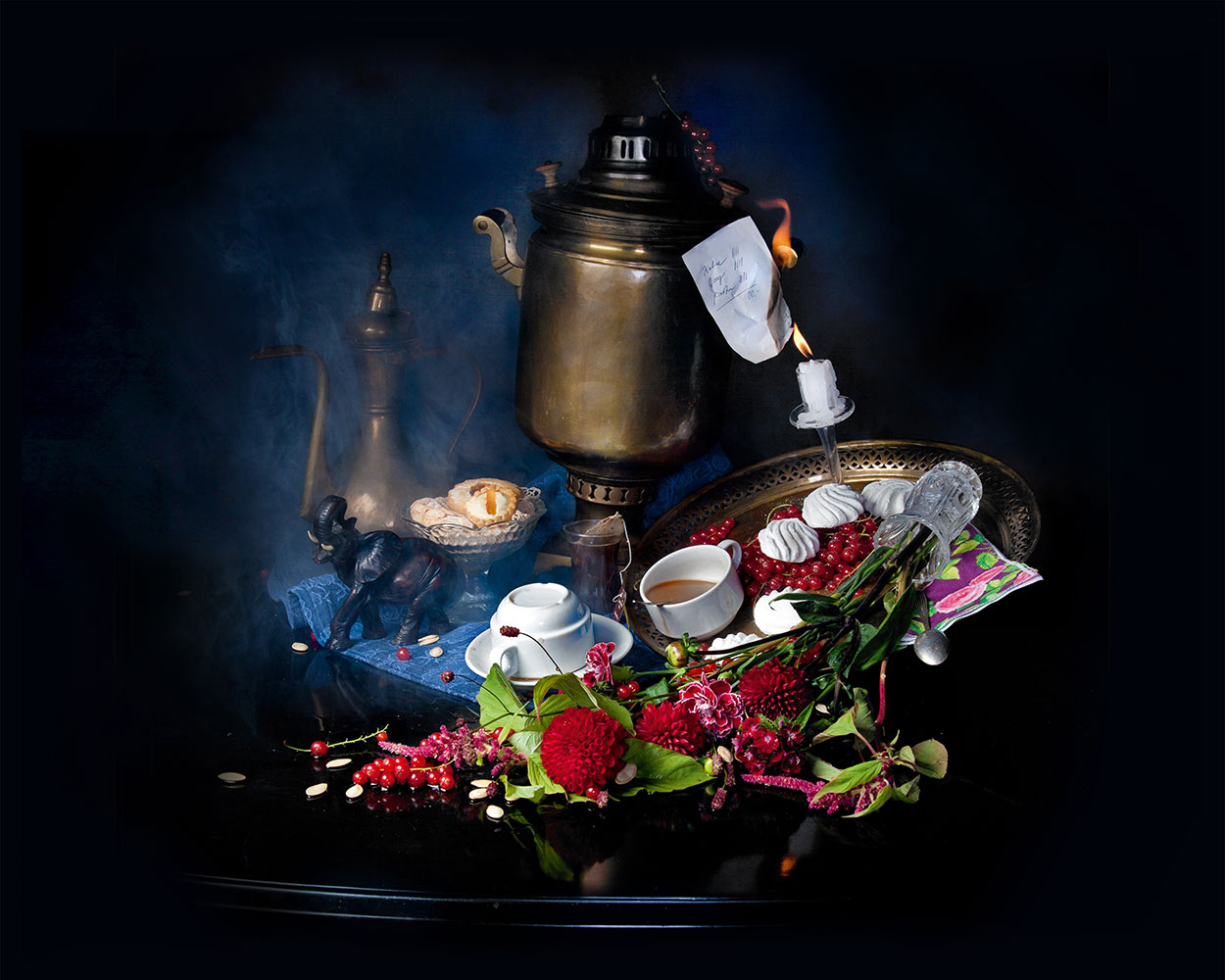 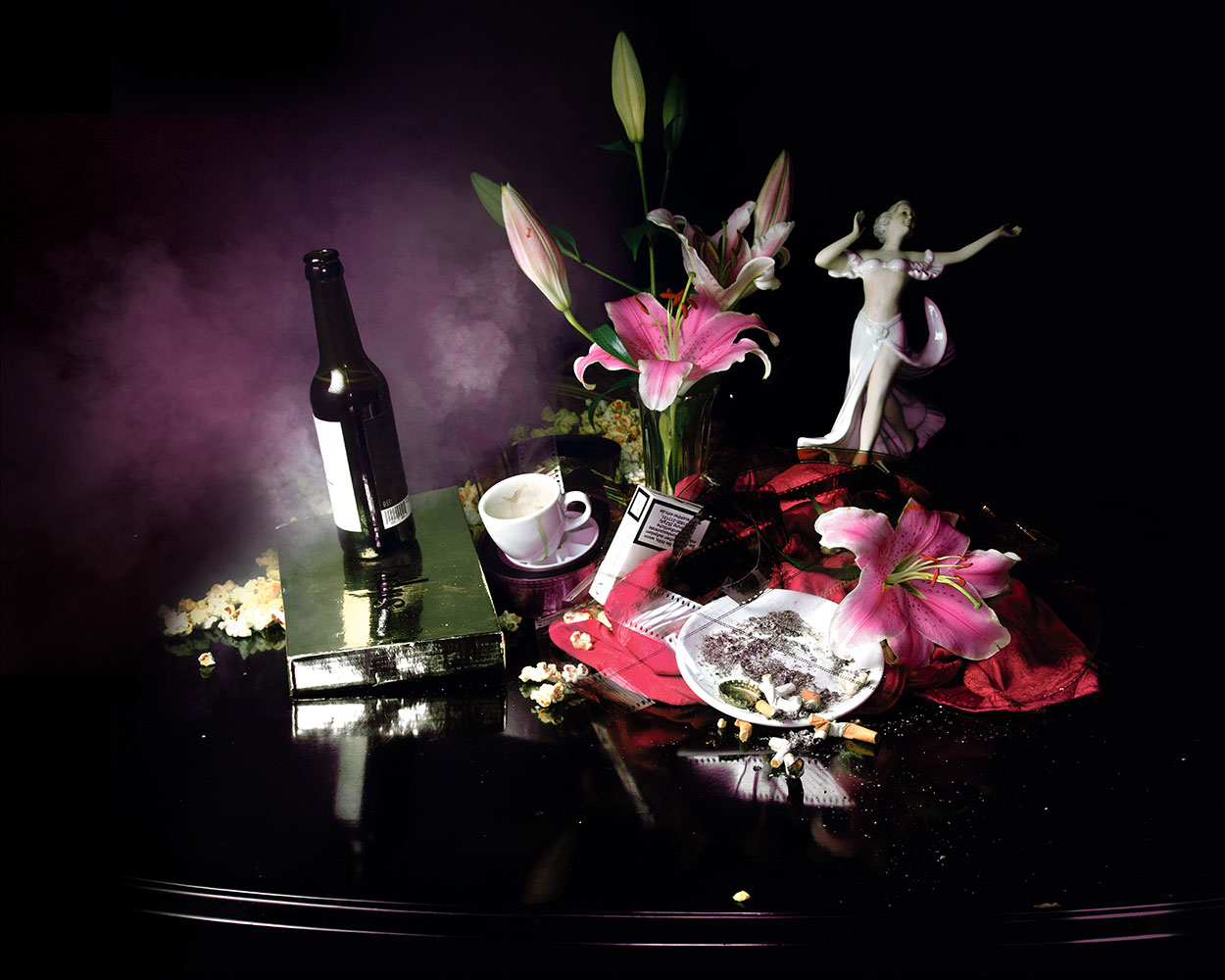 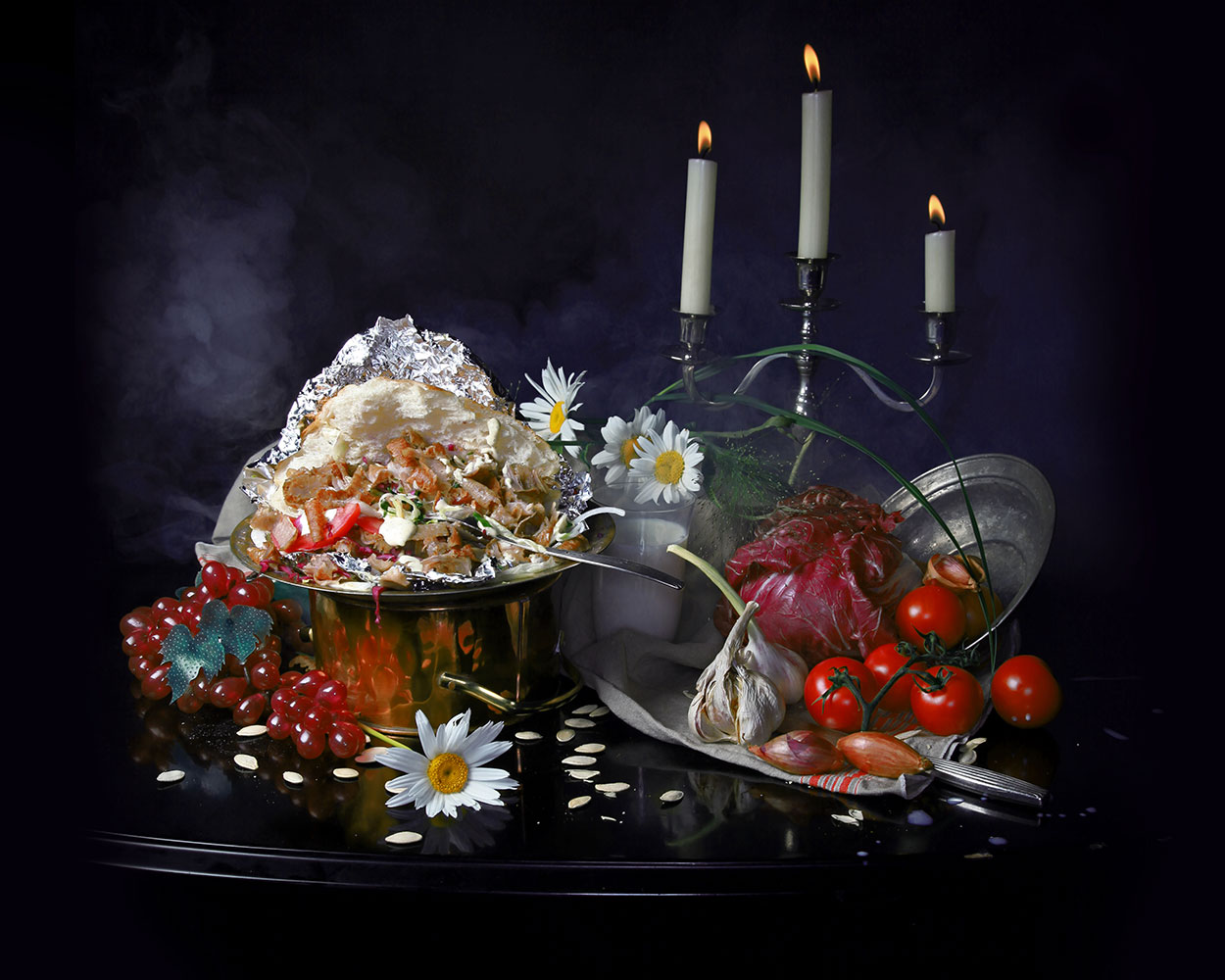 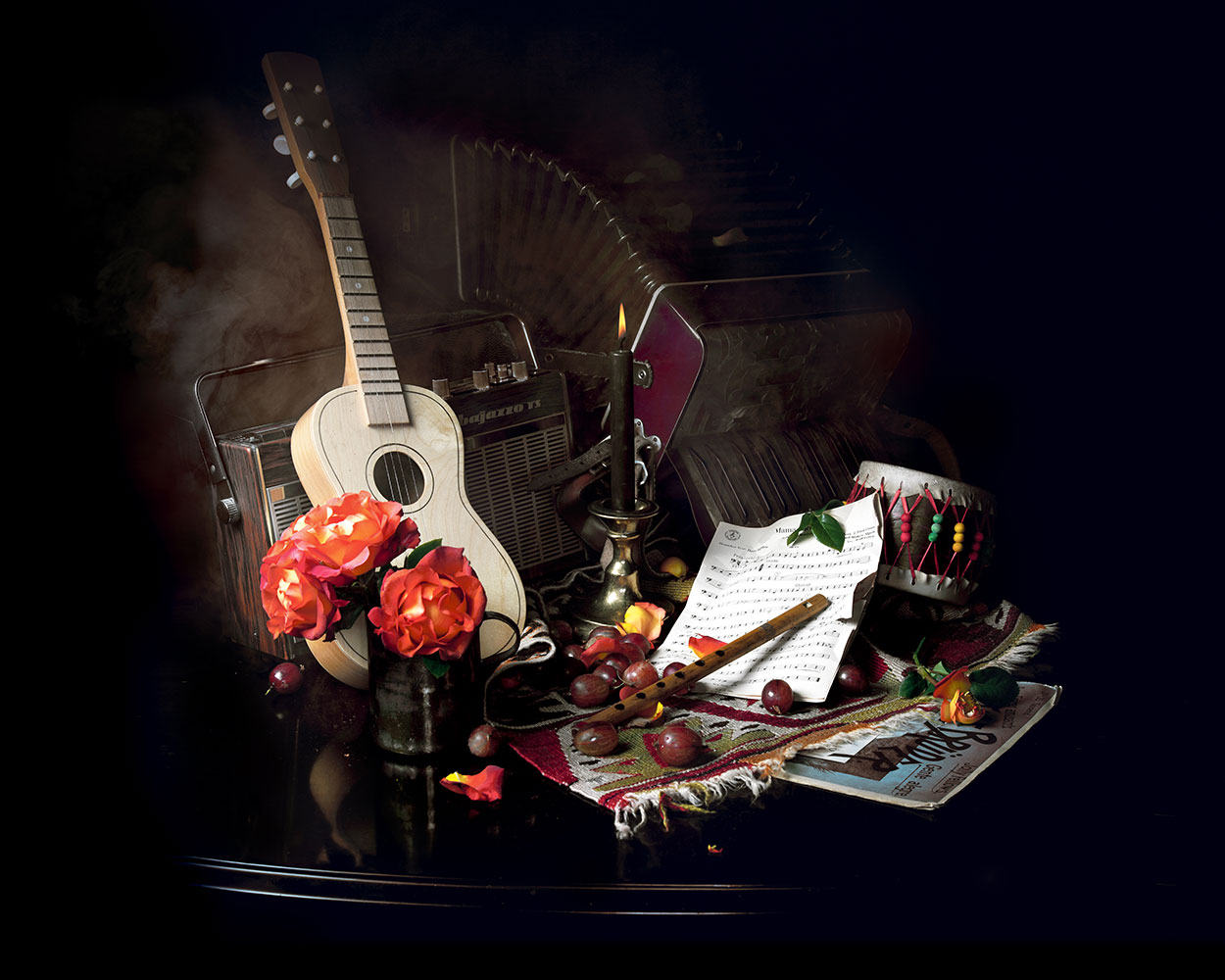 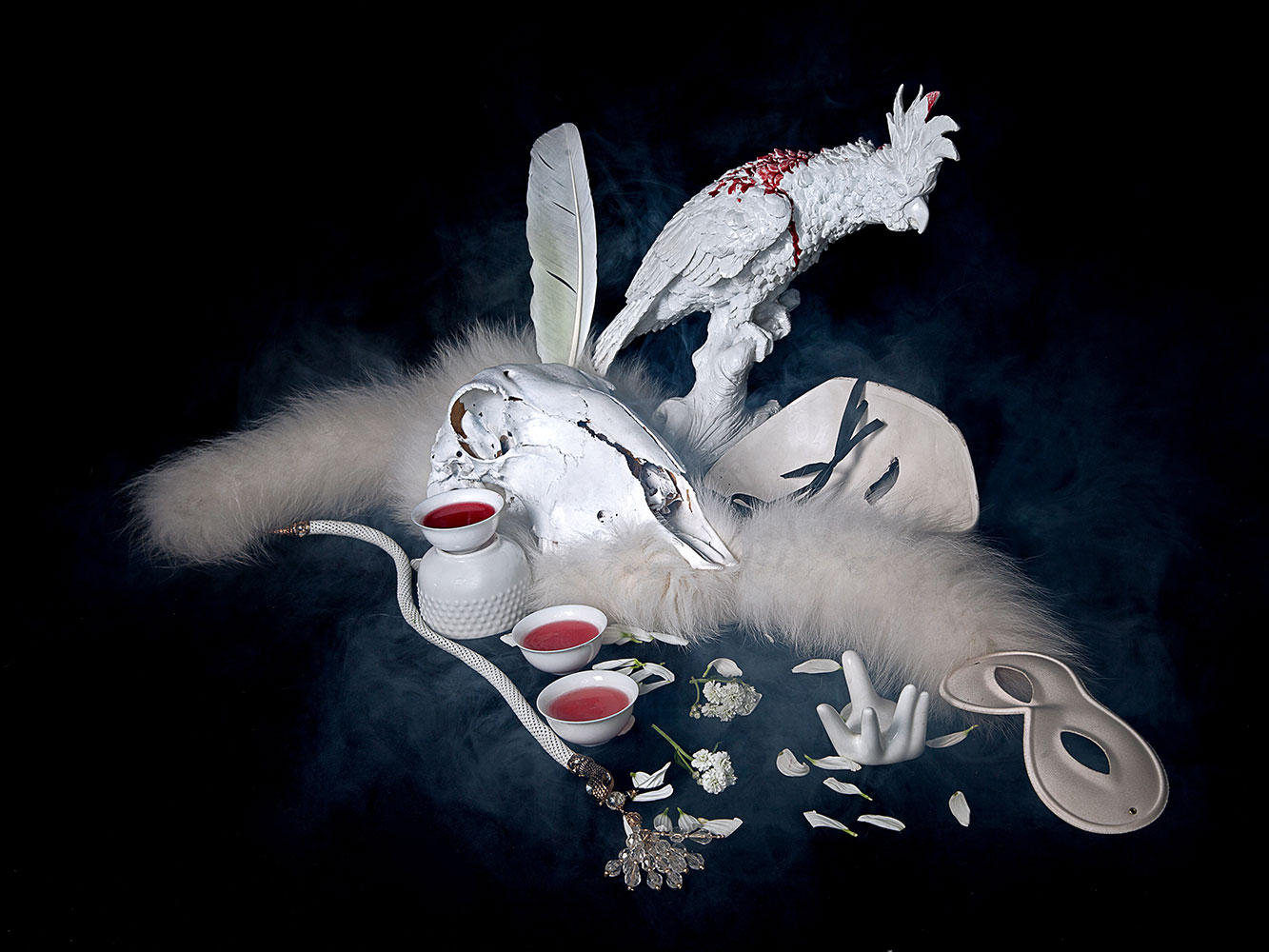 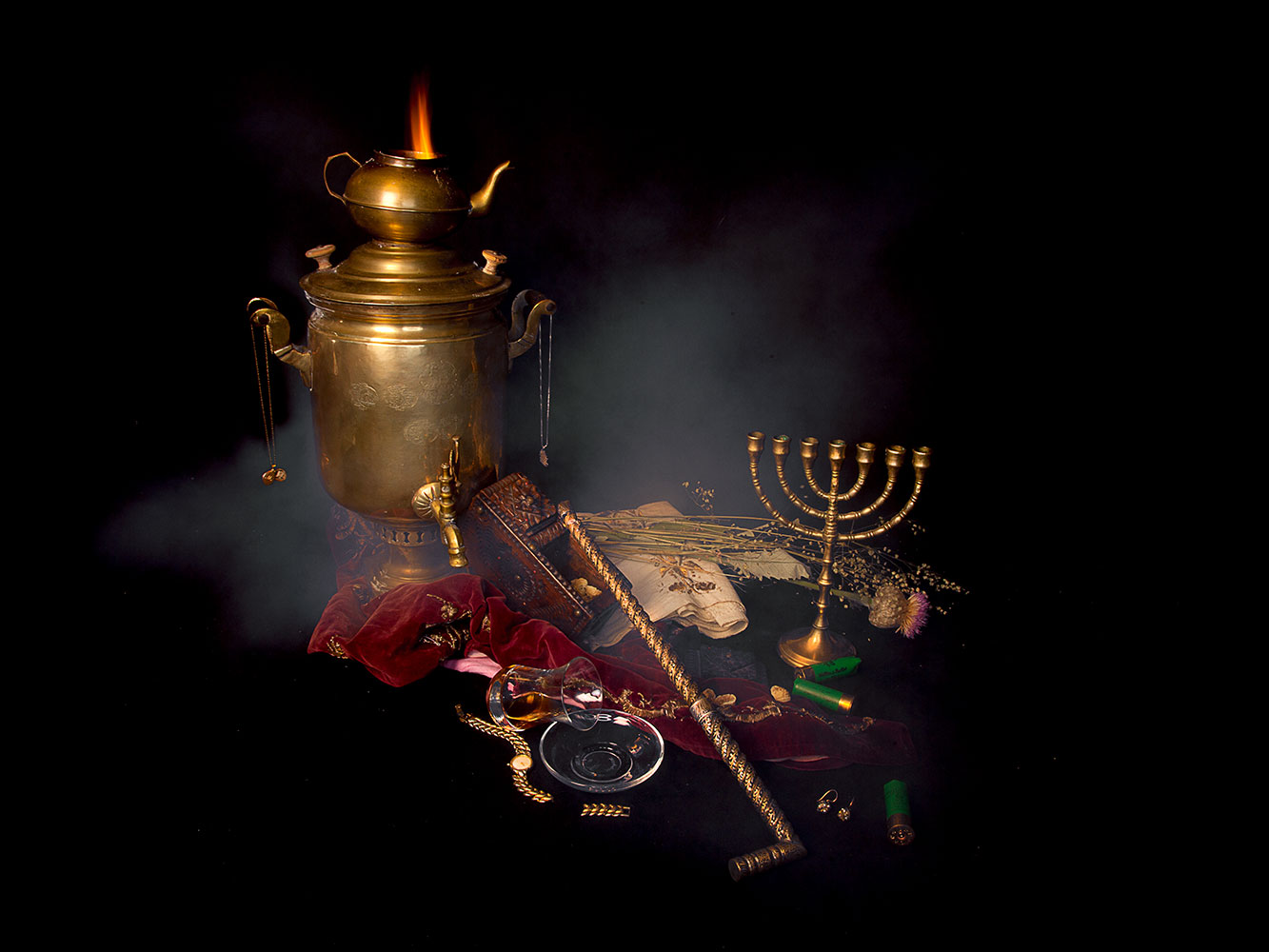 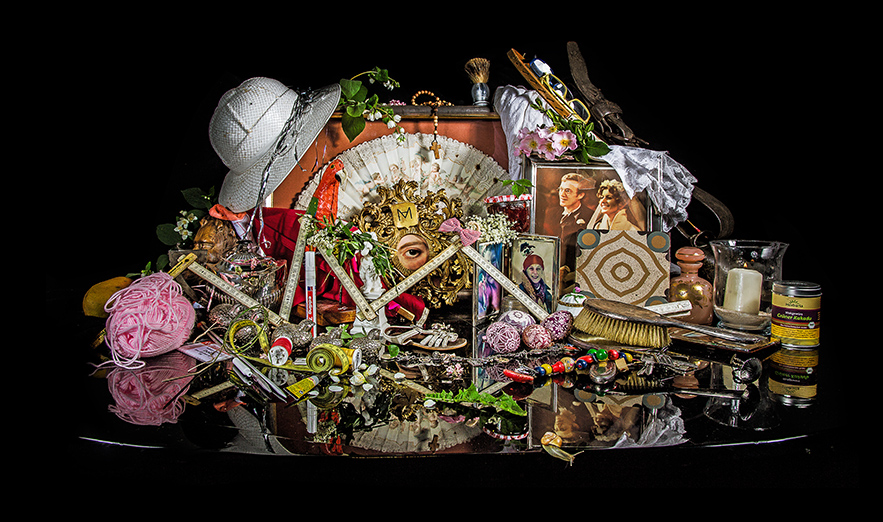 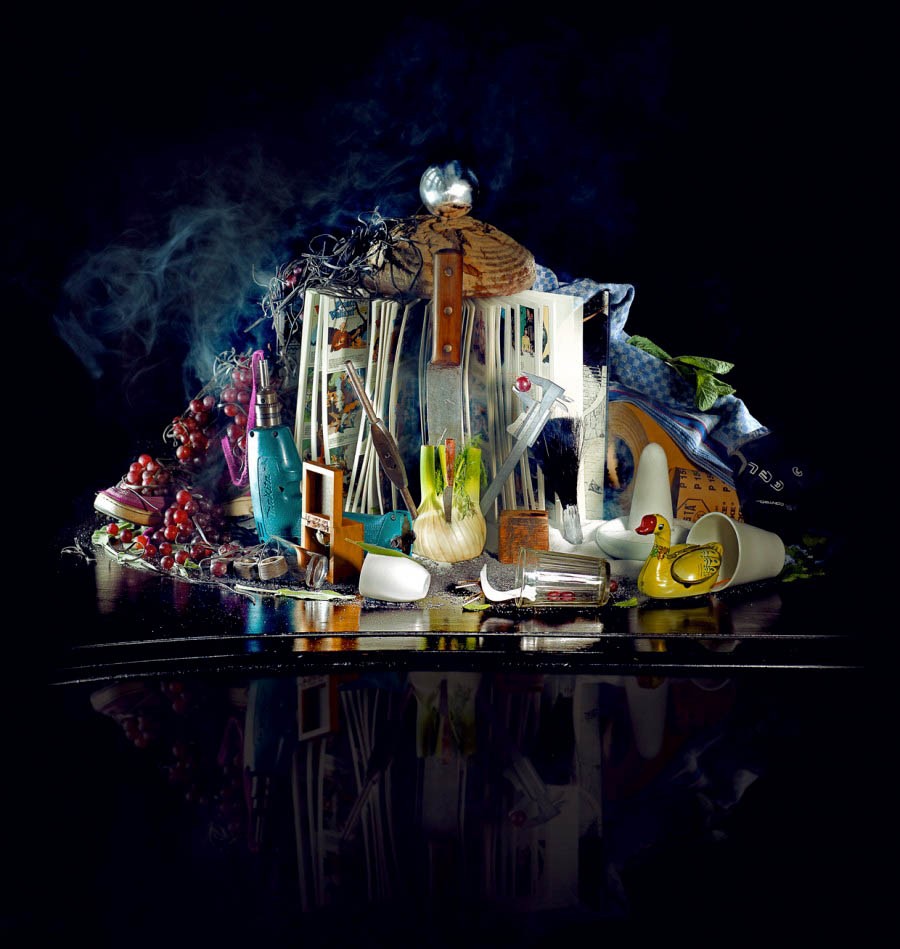 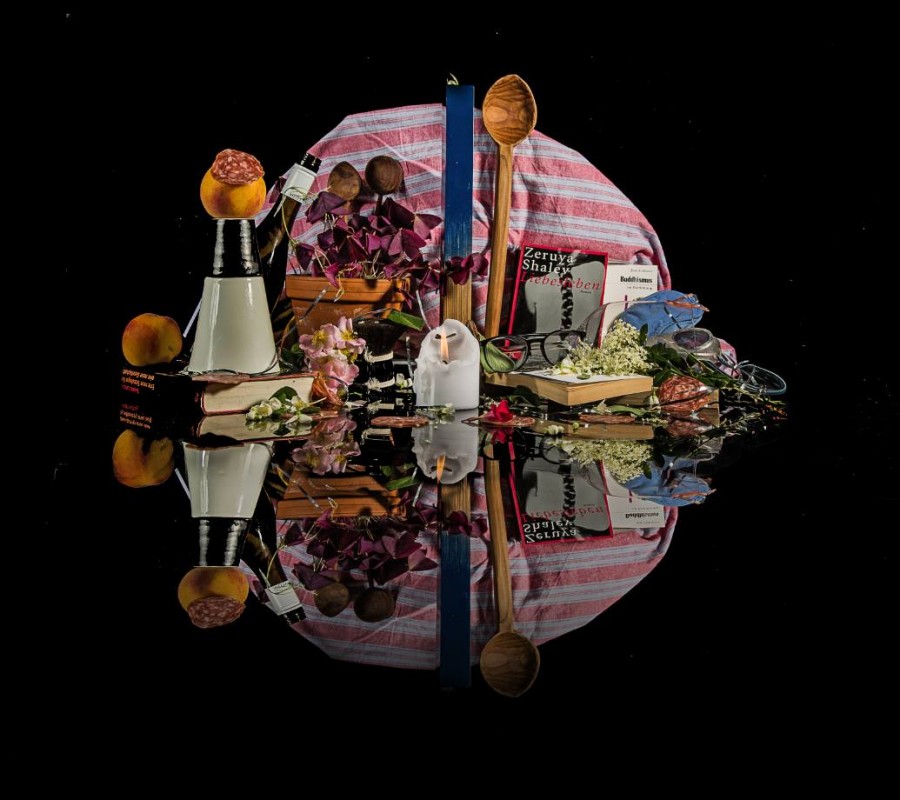