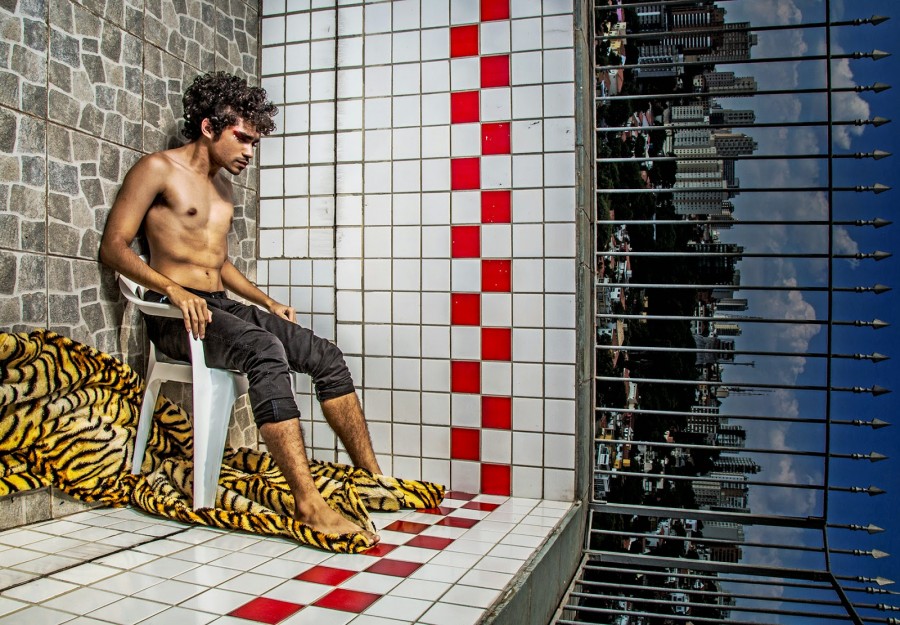 I meet Irving right after a talk of Marina Abramovic at Terra Comunal in Sao Paulo. He came already four times to see Marina´s show, he tells me. The 19-years old is going to leave his hometown for the first time this year, to study music in Oxford. I feel, looking in his young and dark eyes, that he could also tell other stories and I decide to meet him again. We spent a whole day together talking, he tells me everything about his life in Brazil and his moving story. He was a foundling of 5 days, when he gets adopted by a couple in Sao Paulo. But tough times are not over by then, with two years his father gets murdered, 3 shots in the back. Still nobody knows why this tragedy happened. Irving gets raised by his mother, that spoils him still with all of her love and protection.

Irving´s story and this amazing city, inspire me to make this series of a brazilian Mogli in the jungle of Sao Paulo. 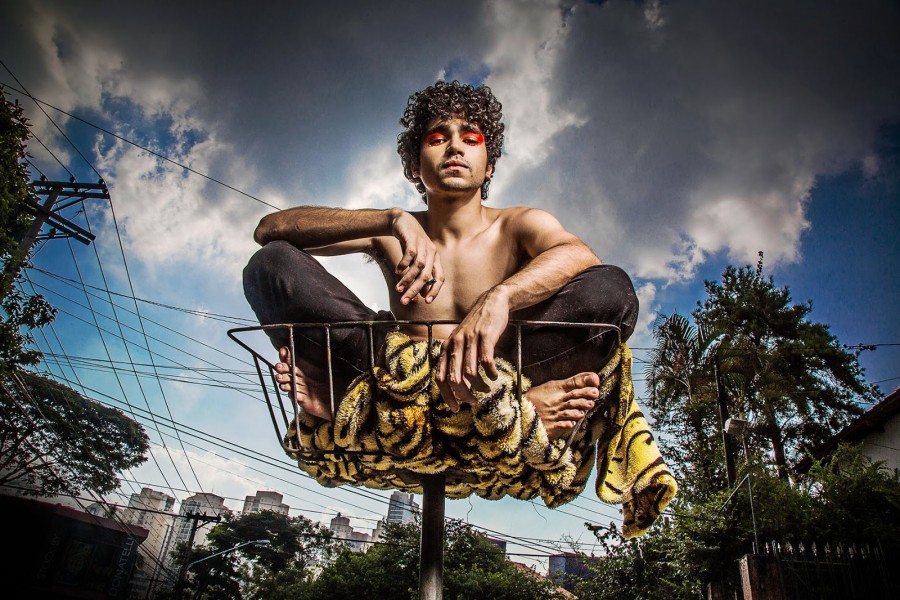 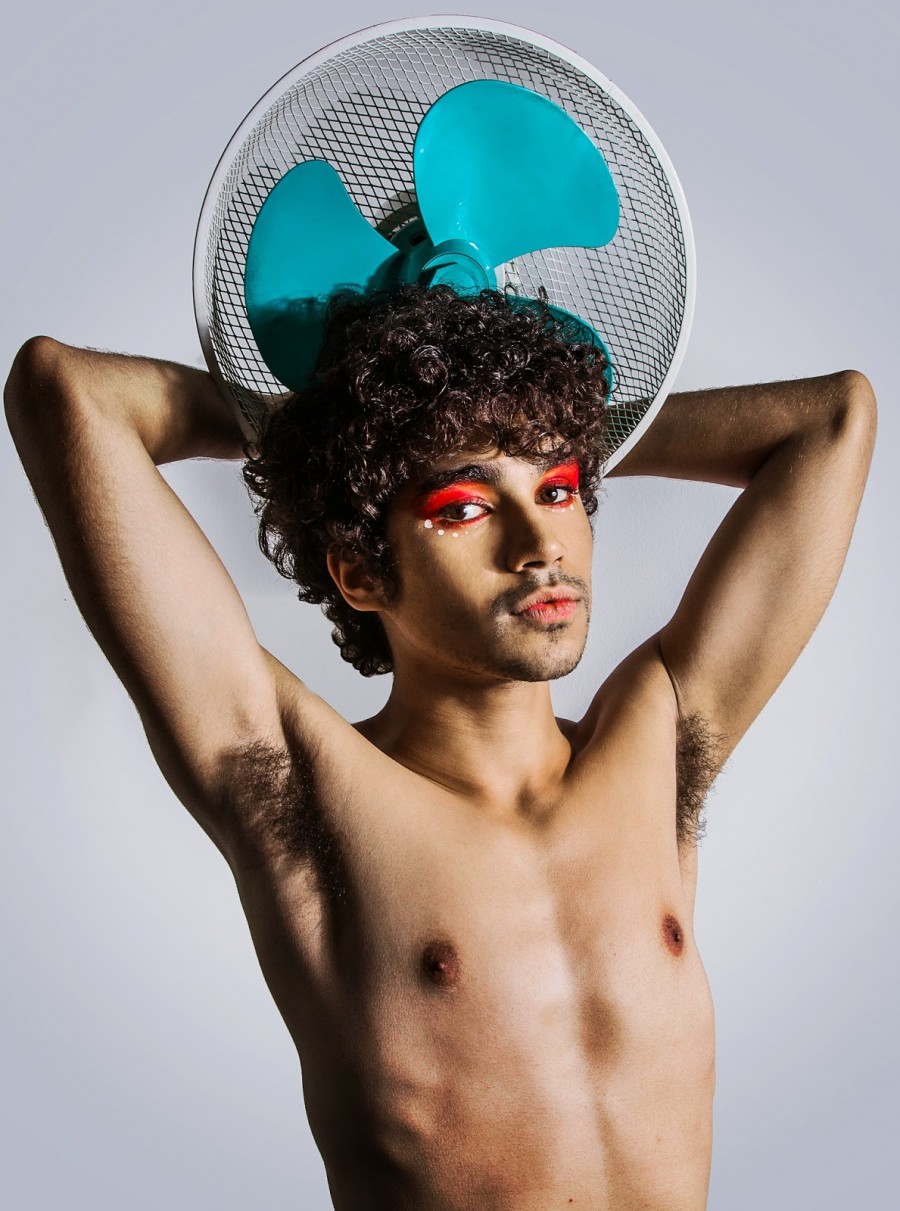 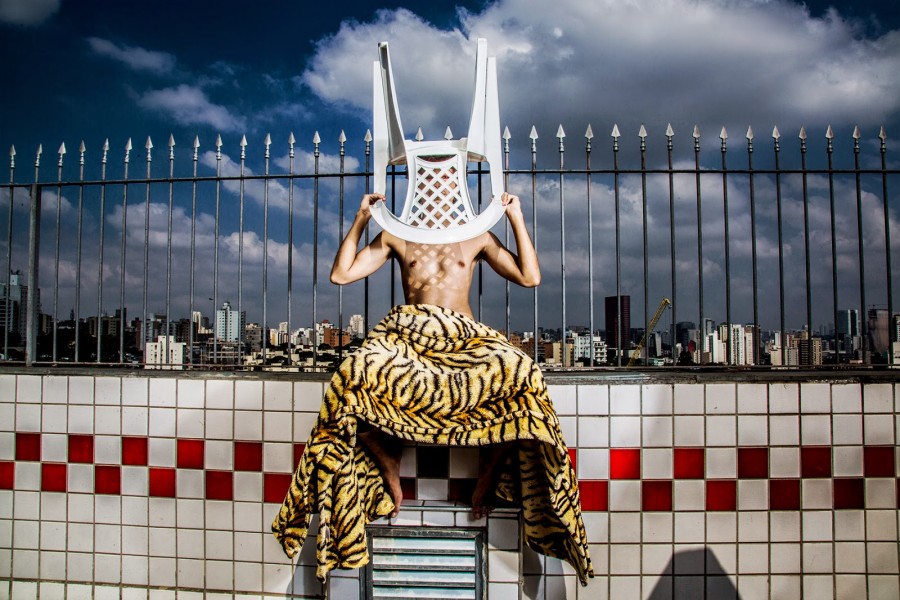 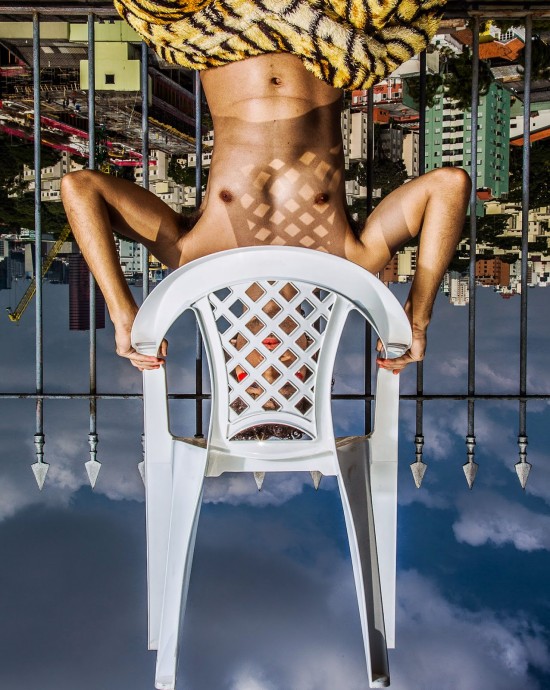 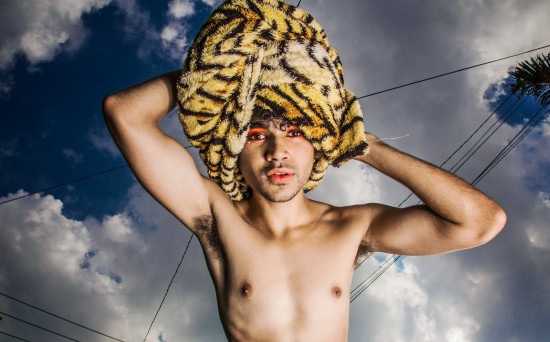 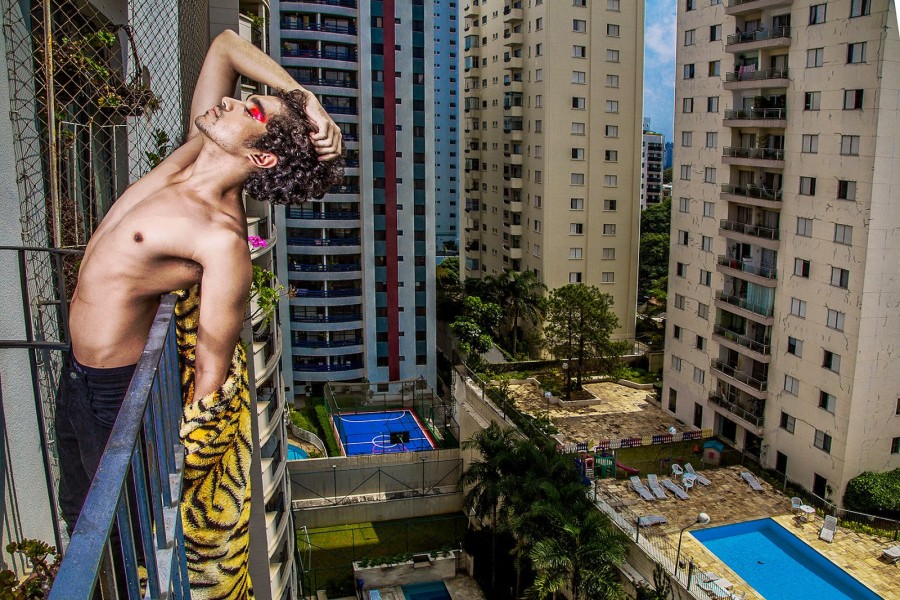 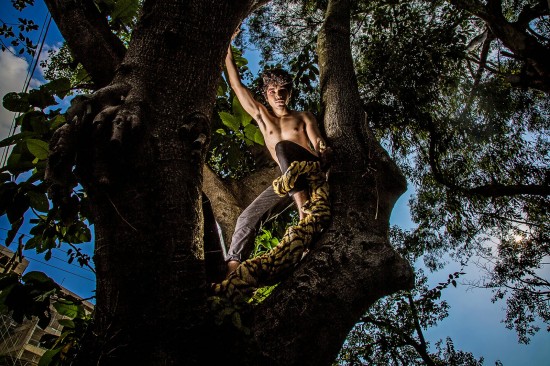 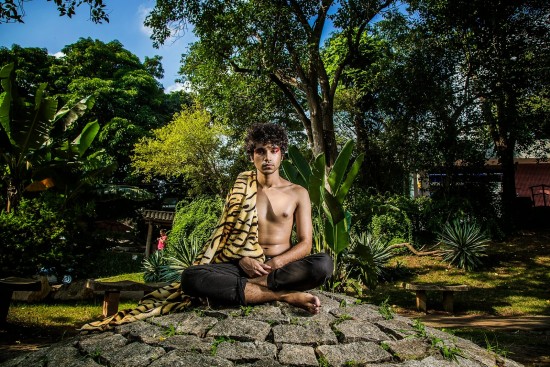 I love it. Showing up with a camera and getting entertained by people with the need to get captured. These girls turned out to be not not only cute and self-confident, but also pretty talented in athletics. 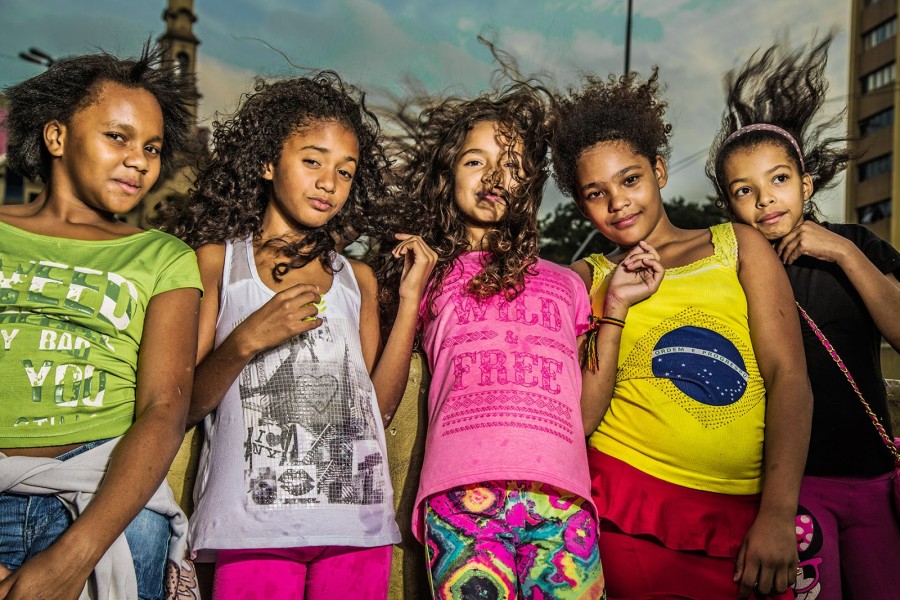 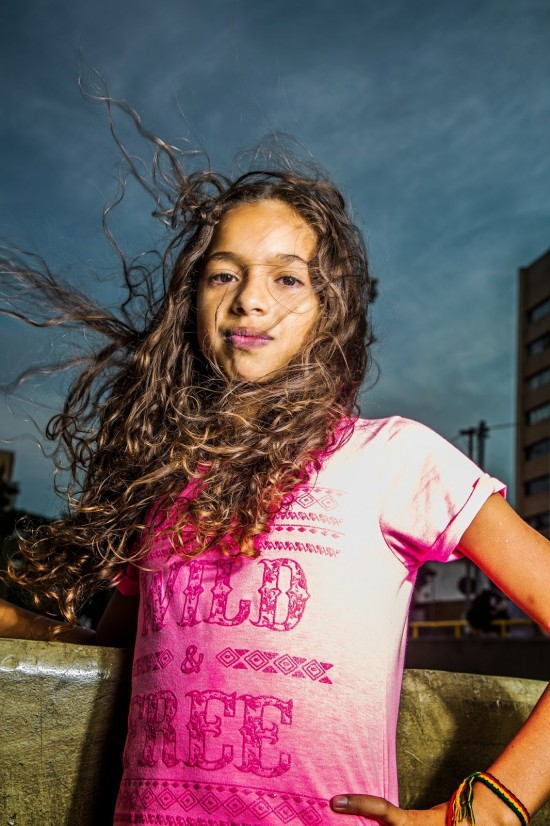 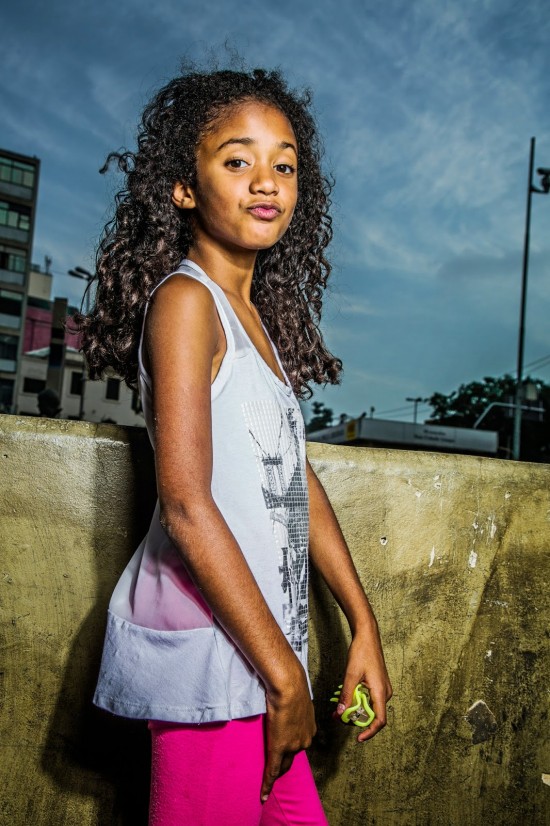 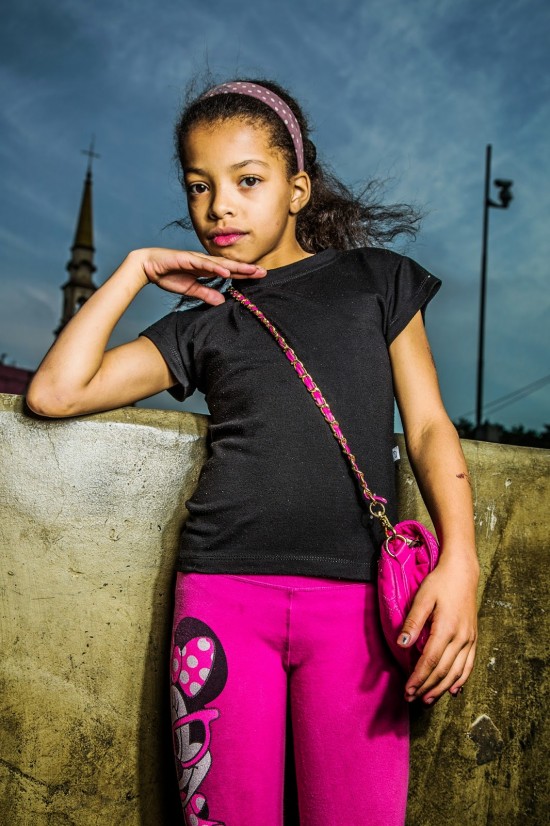 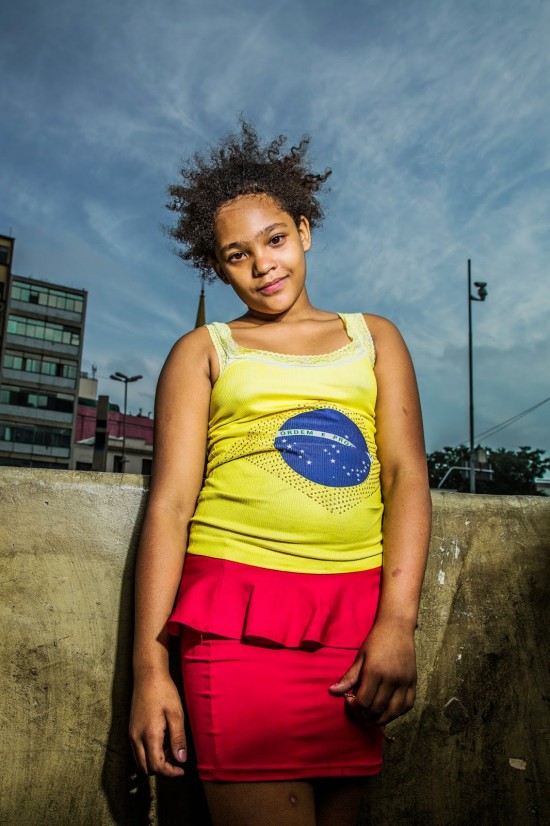 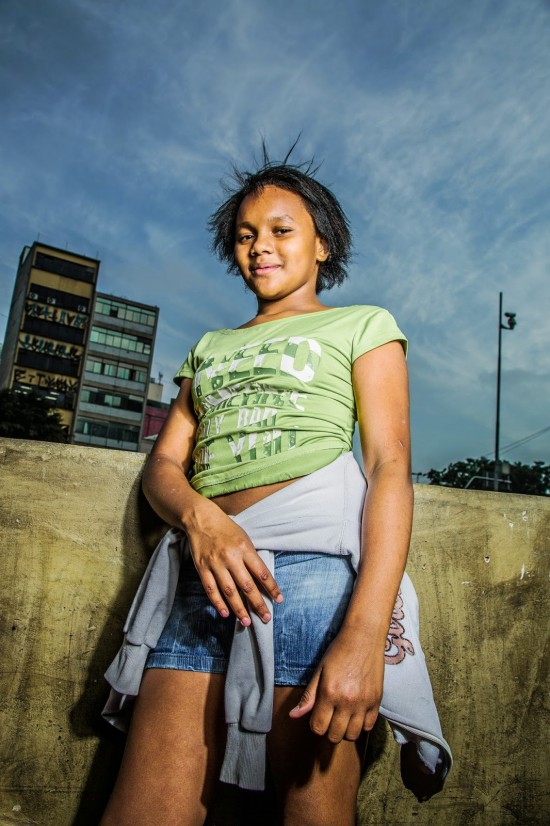 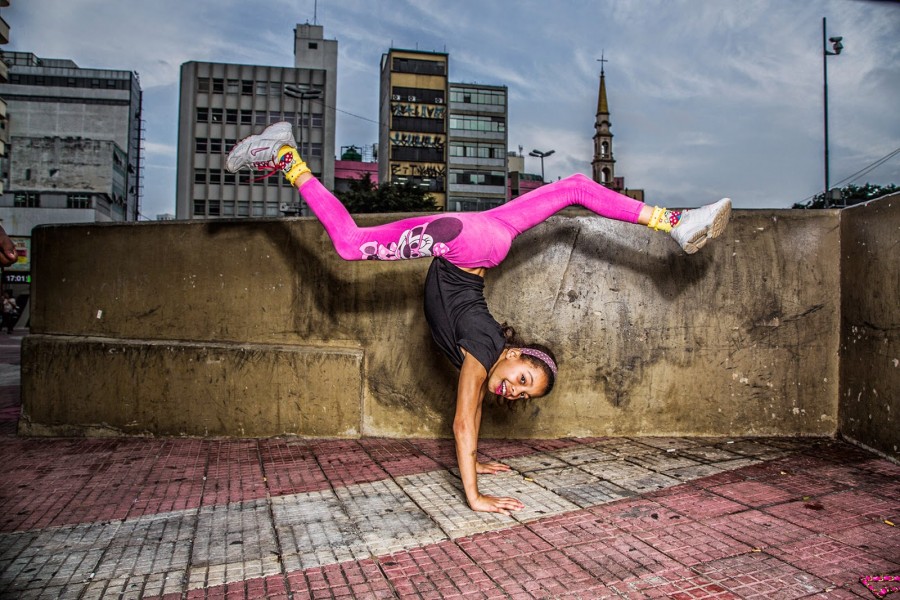 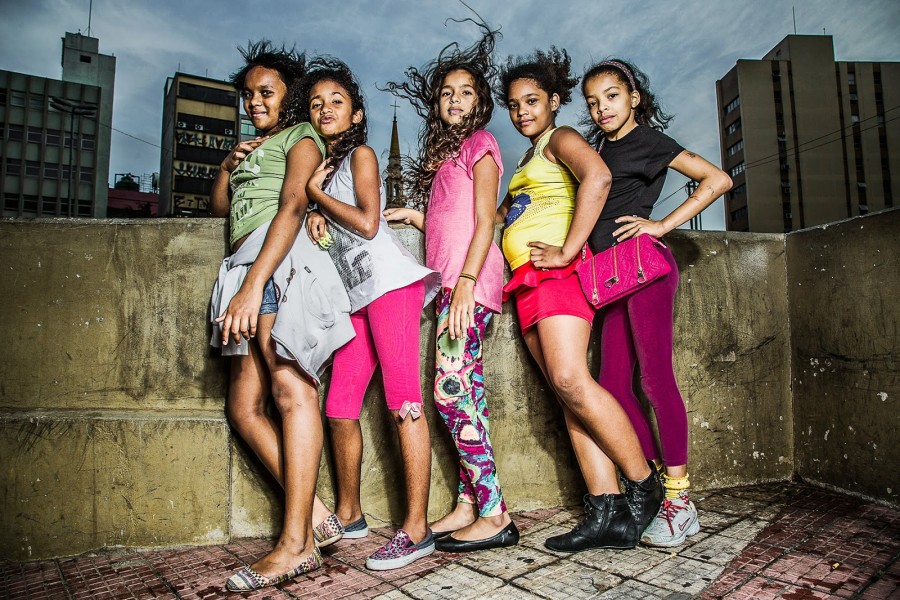 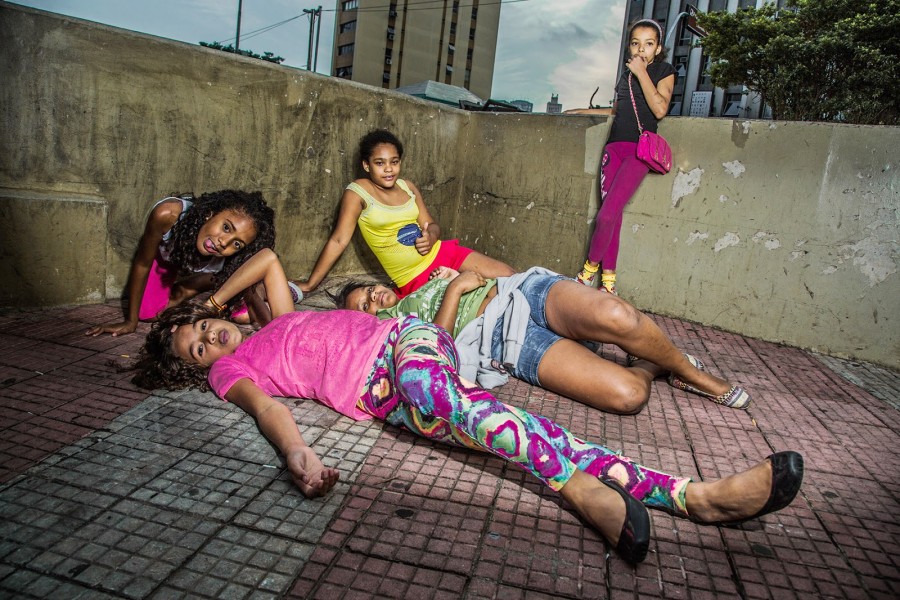 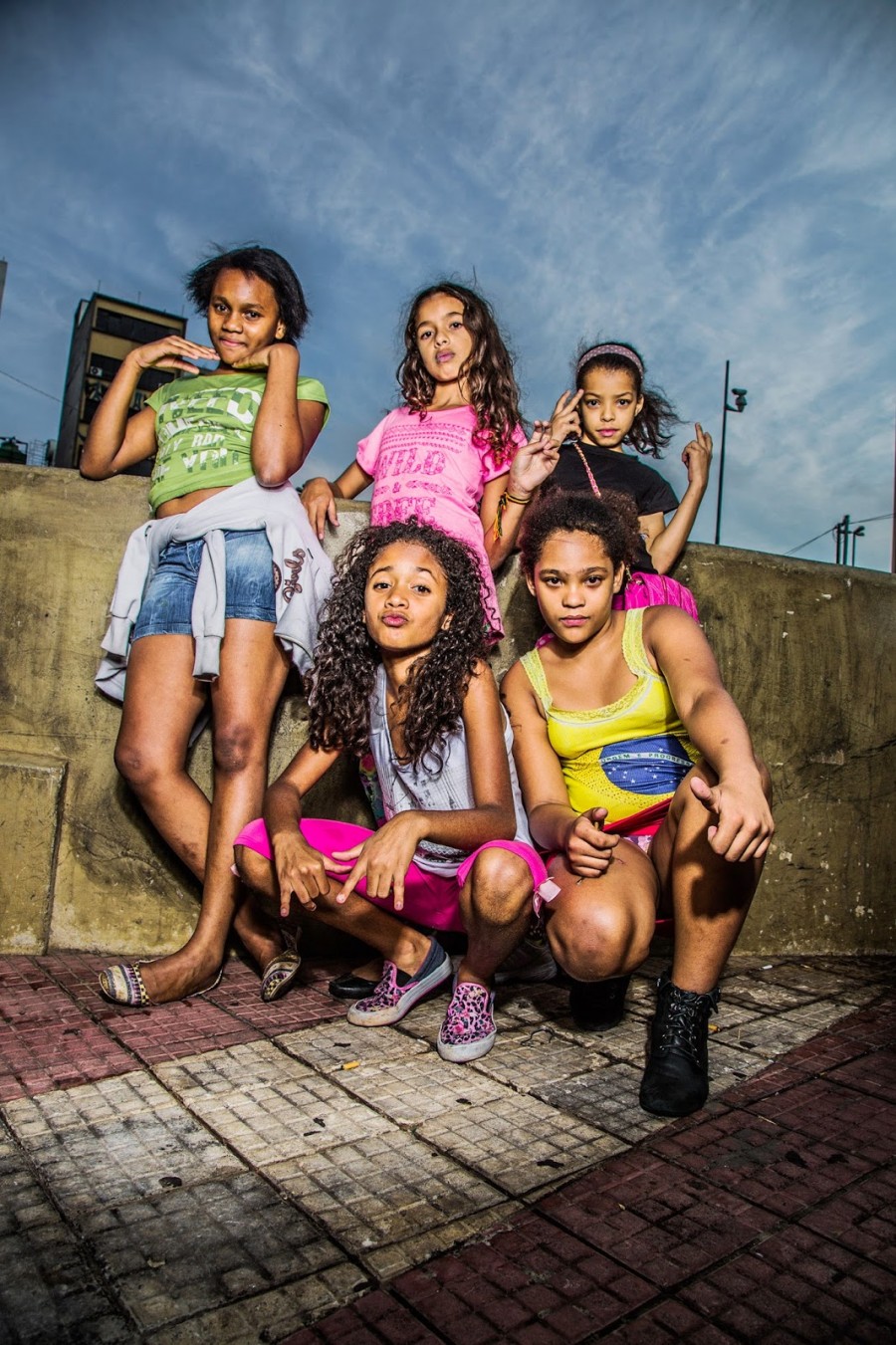