When I meet Shurooq Amin at the Artist in Residency Villa Lena in Italy, we connect right away. Looking at her work underlines this even more.

Despite the shut down and censorship of her show It’s a Man’s World in March 2012 by Kuwaiti authorities, a year later,  Shurooq was awarded the title of Artist of the Year by the Arab Woman Awards, and has since become the first Kuwaiti female artist to be auctioned at Christie’s auction house and shown at the Venice Biennale.
She exhibited her 14th solo show in Kuwait April 2016,  was Shurooq’s comeback to her native Kuwait, where she had been censored and banned from 2012.

Talking about her life, being a single mother of four and her need to speak up with her reflections about the cultural socio-political situation in the Middle East, is so fascinating and manifest these two pictures in my head.

I am so grateful for this exchange and the collaboration leading into these works, a beautiful exchange and friendship. 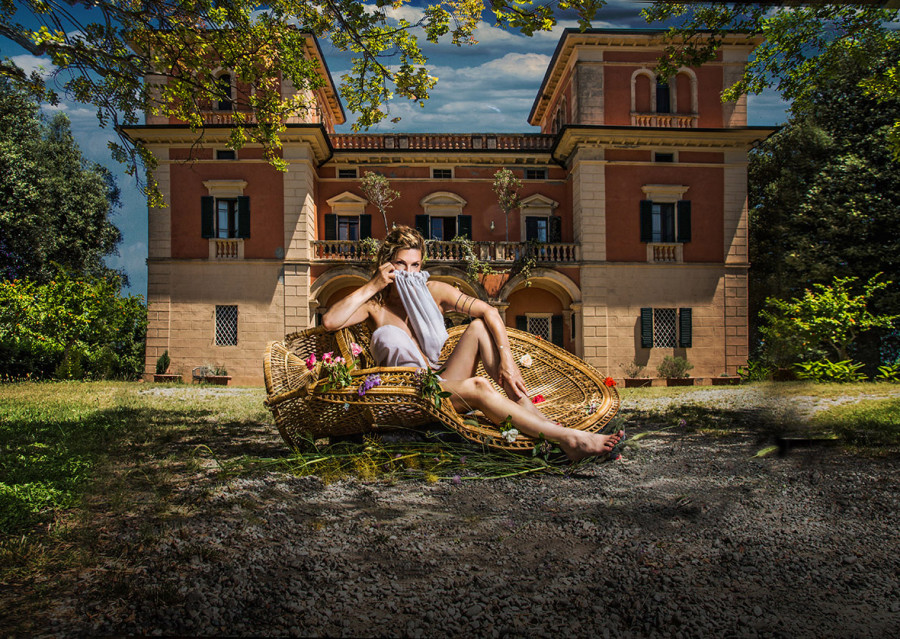 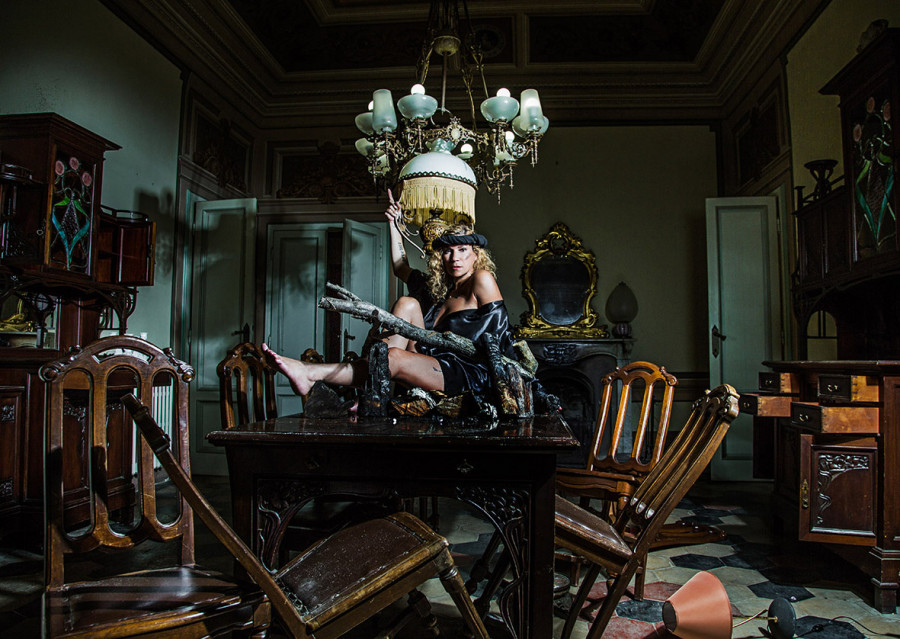