Since I started meditating on a daily basis, I also see how my process in photography changes. It feels like things are created by themselves rather than by me with the need of an explosion of high energy.
This feels like this way of creating is much more satisfying and sustainable. This series was created in just a few hours, while next door at Munzstudio a dinner Party was happening. I used this occasion for this free series asking attendants into my studio, for trying to reconnect people in a one-to-one moment with themselves, through little tricks of my practise: feeling one selves with closed eyes and attention to the breath. Also,I let them chose of a large table with flowers and plants. I believe, if we are connected to the very moment, we are connected to everything, to us and this stunning world we all live in, being a part of nature itself. Thanks to everyone who participated, for their trust and openness and the love they spread throughout the sessions! 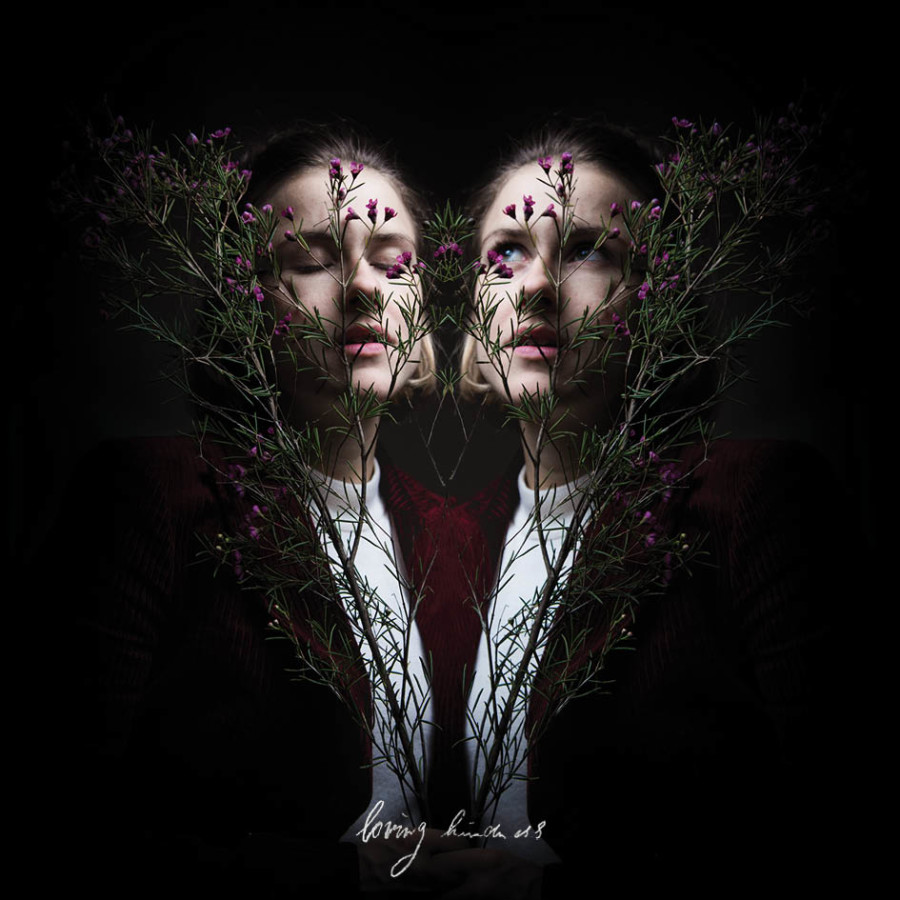 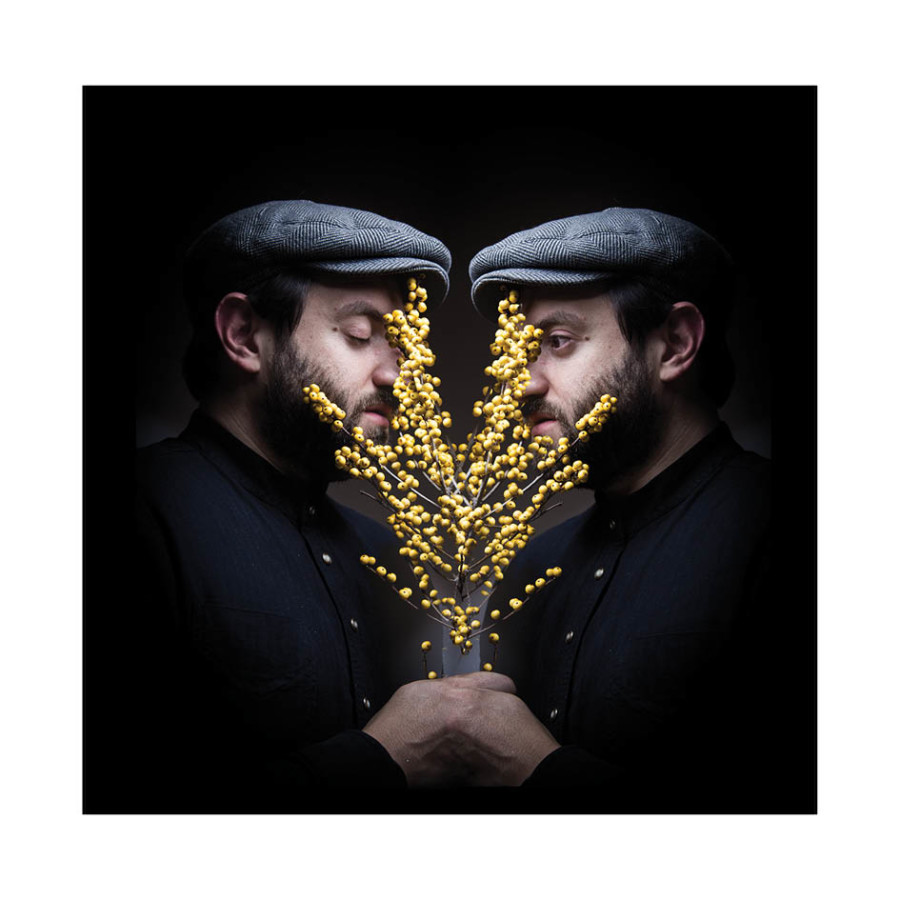 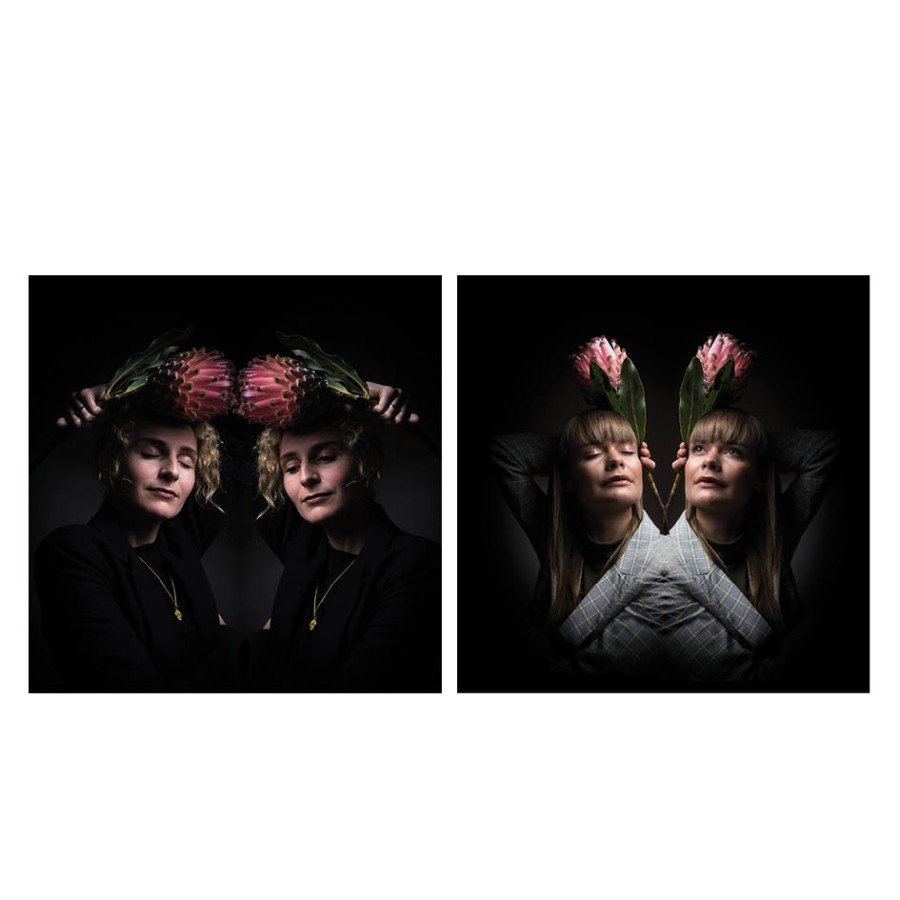 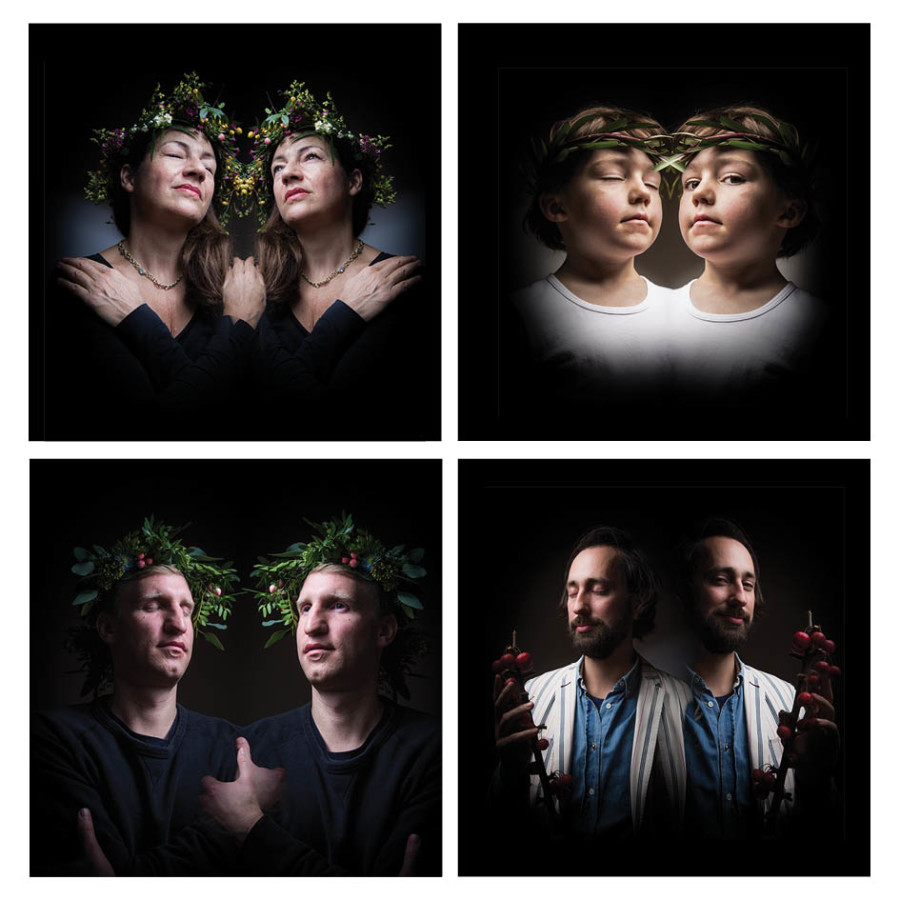 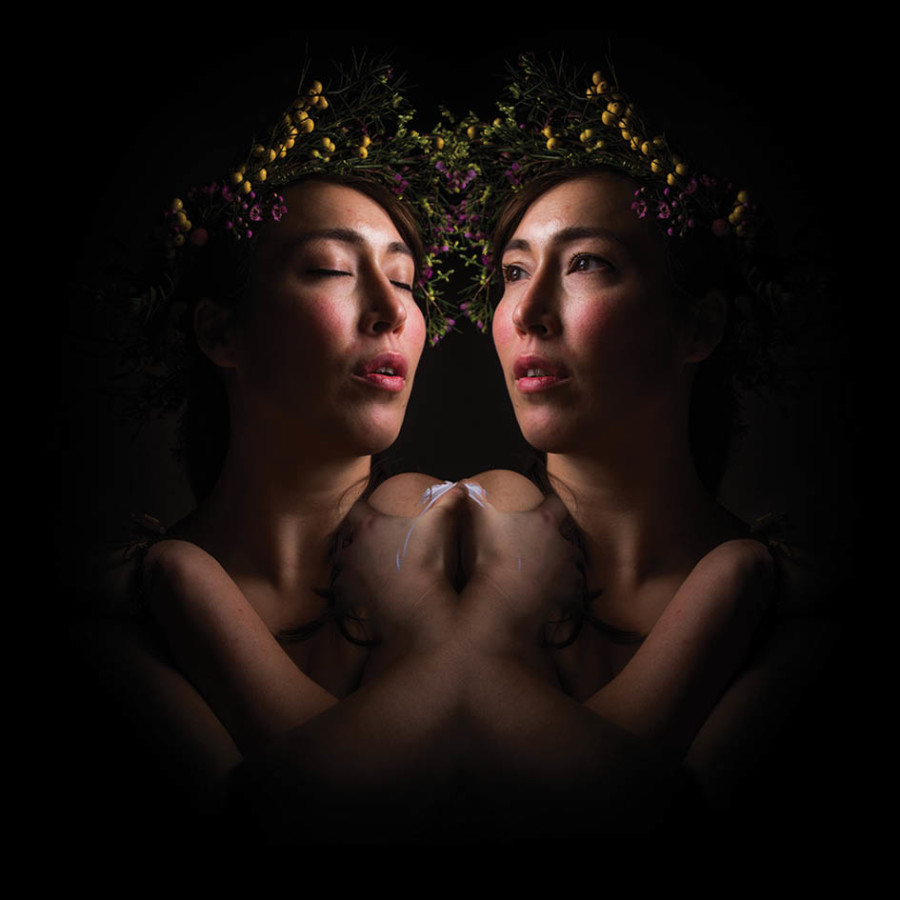 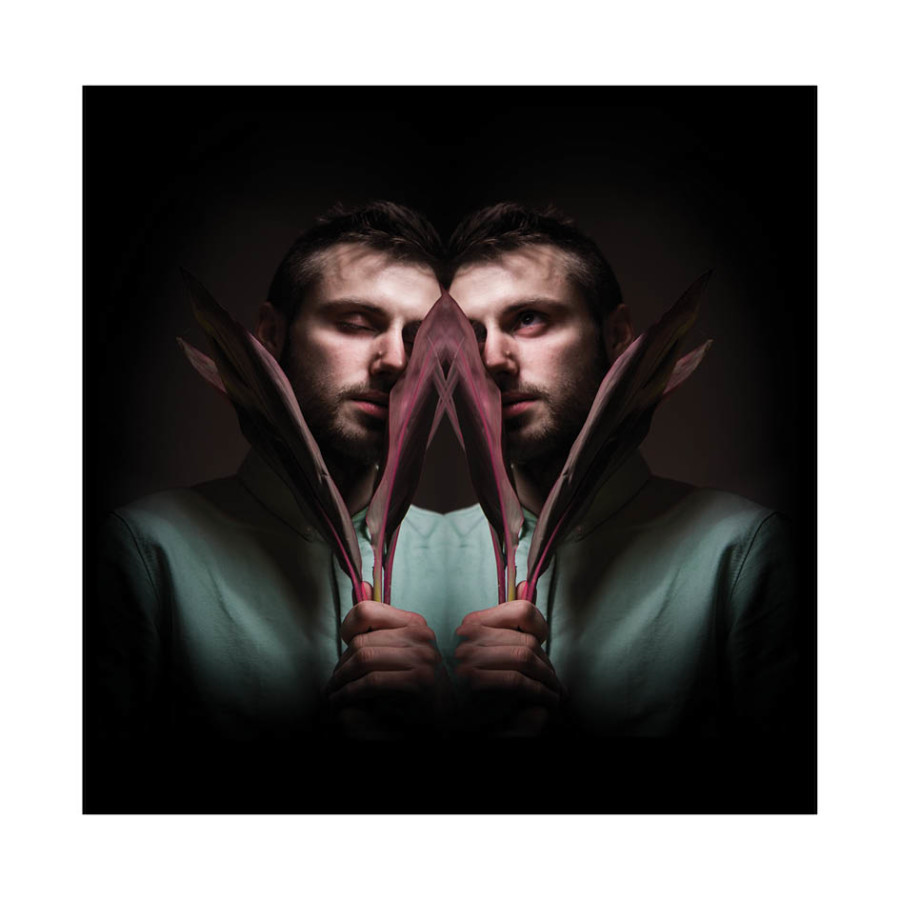 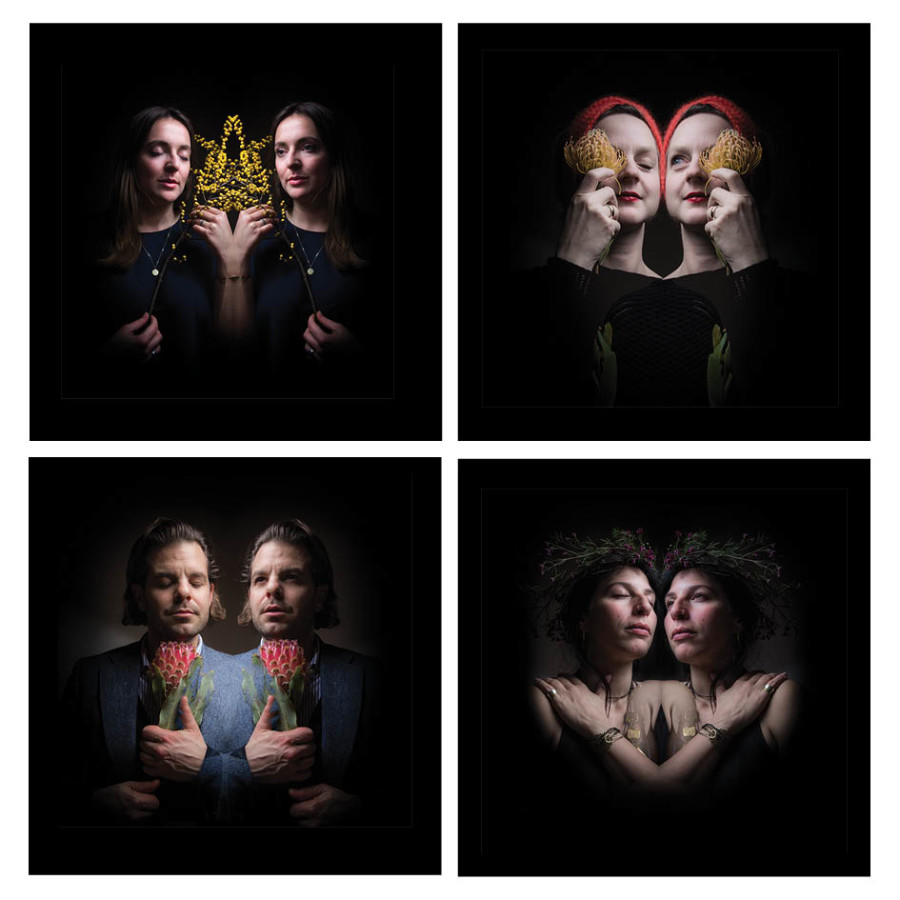 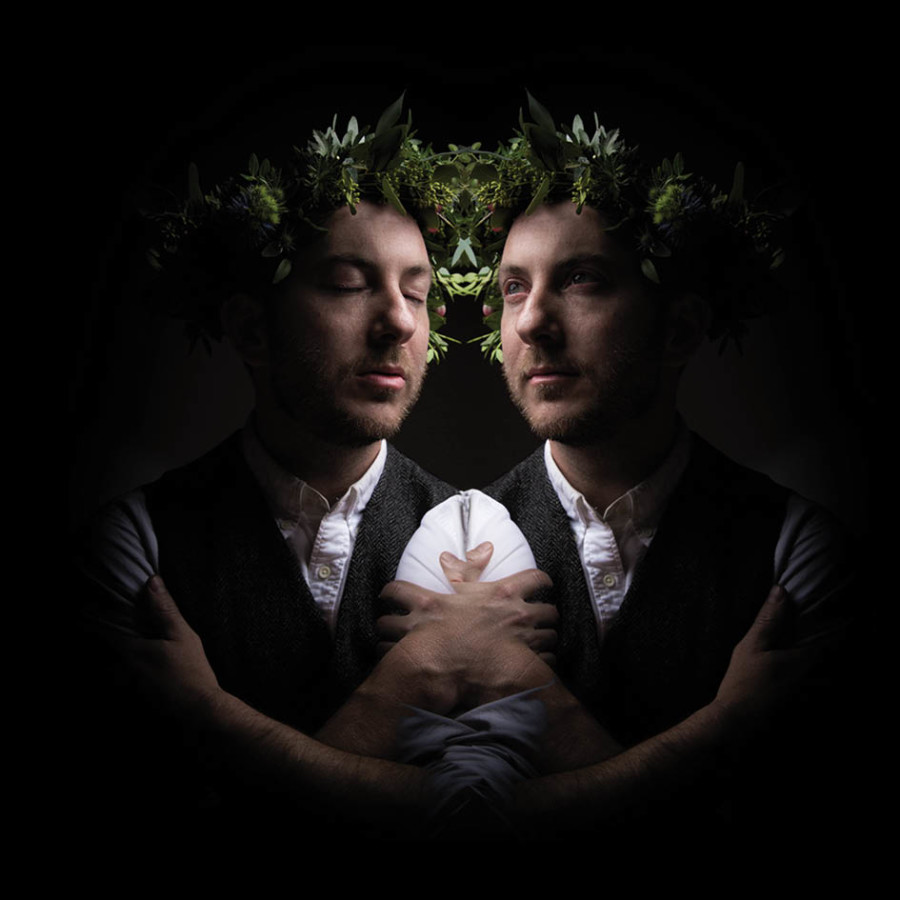 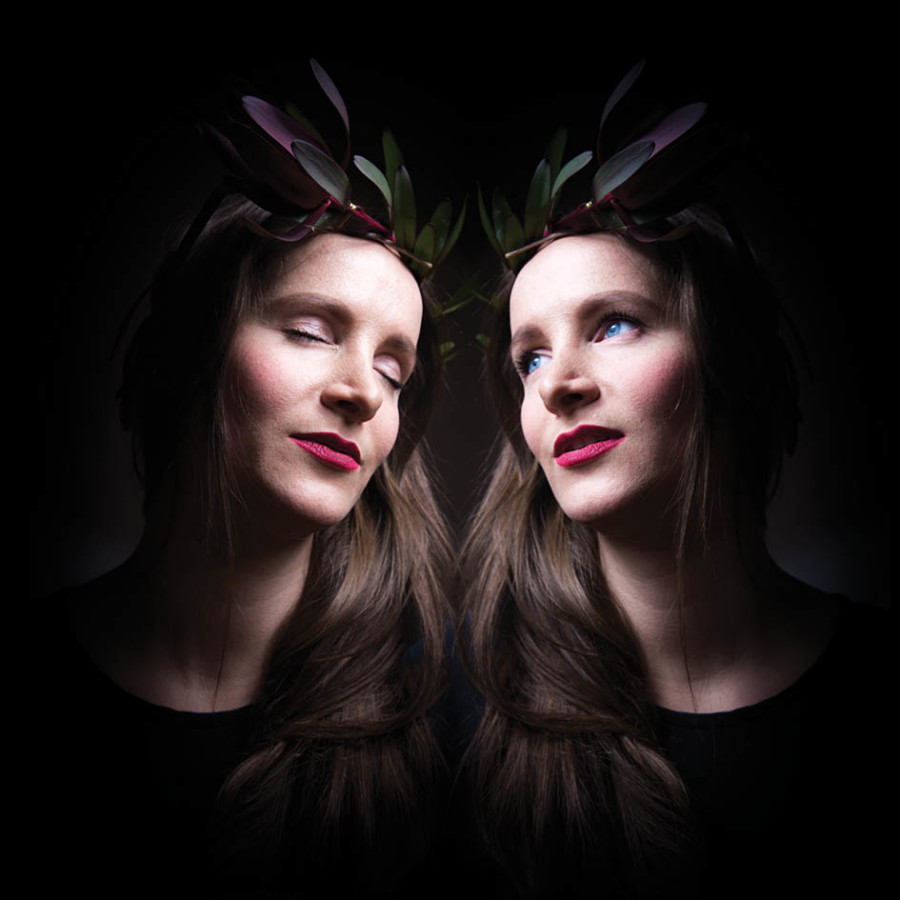 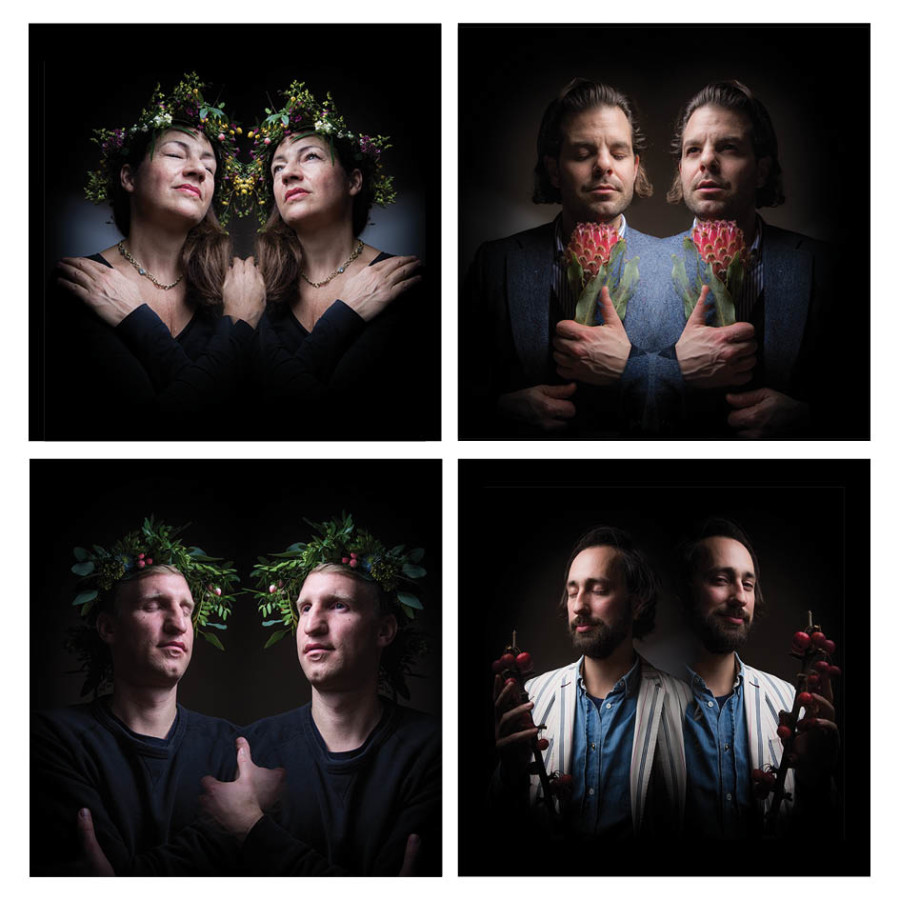 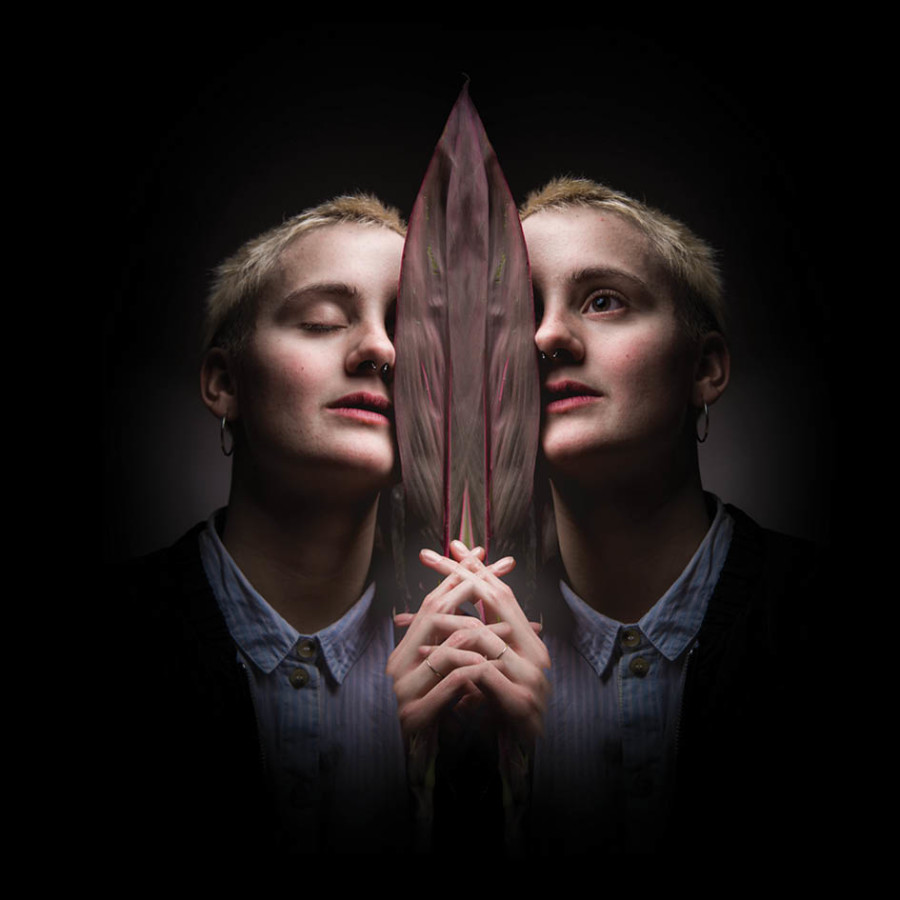 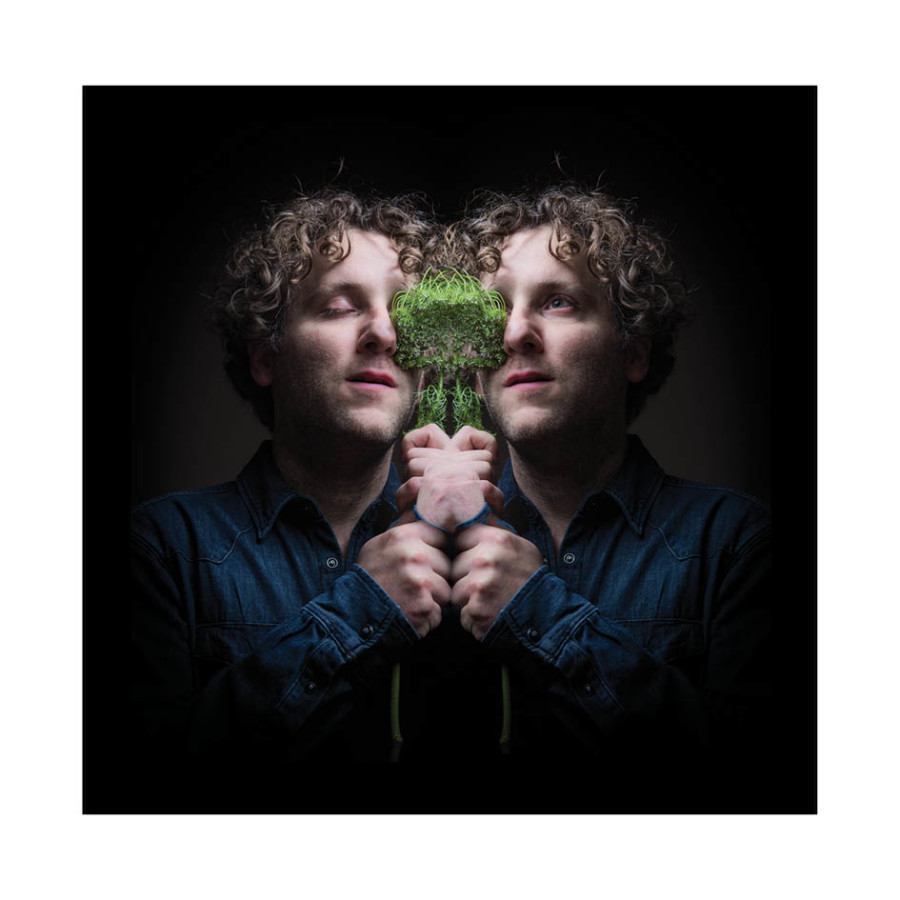 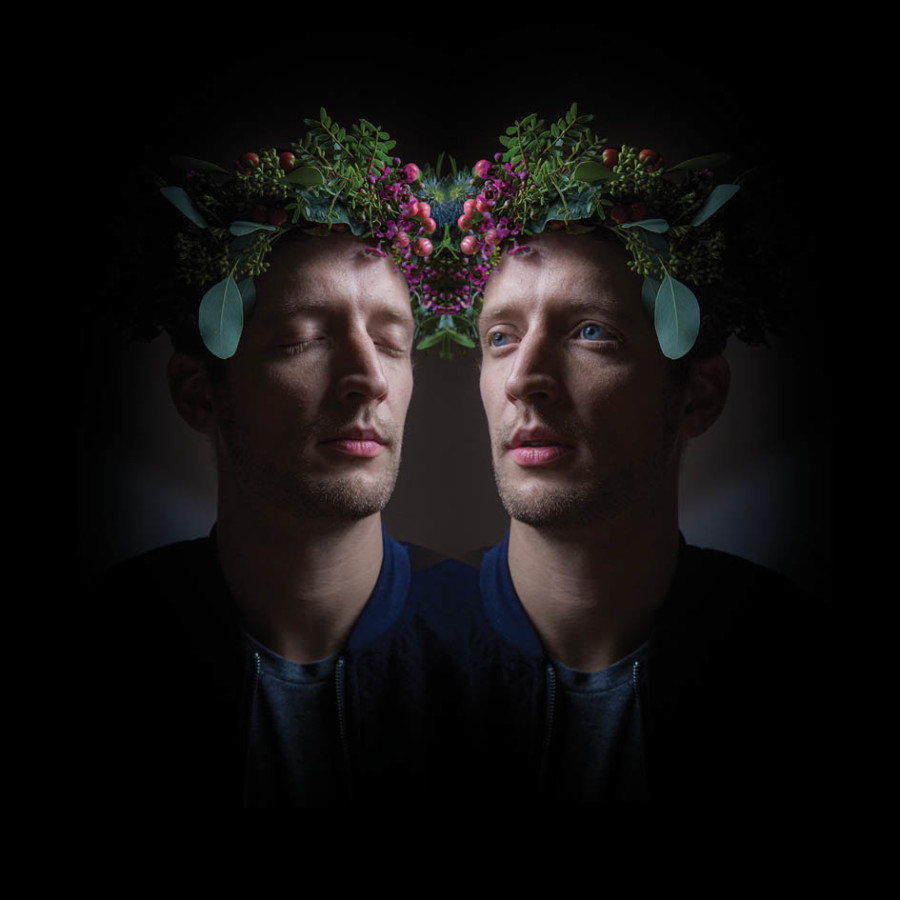 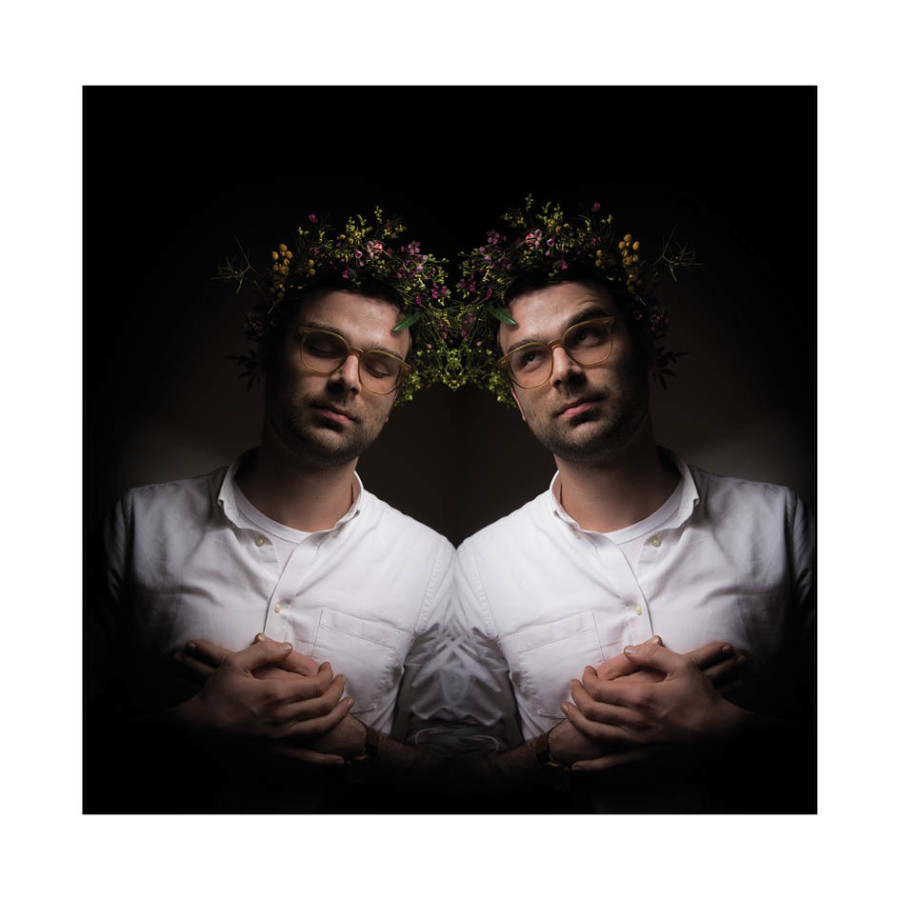 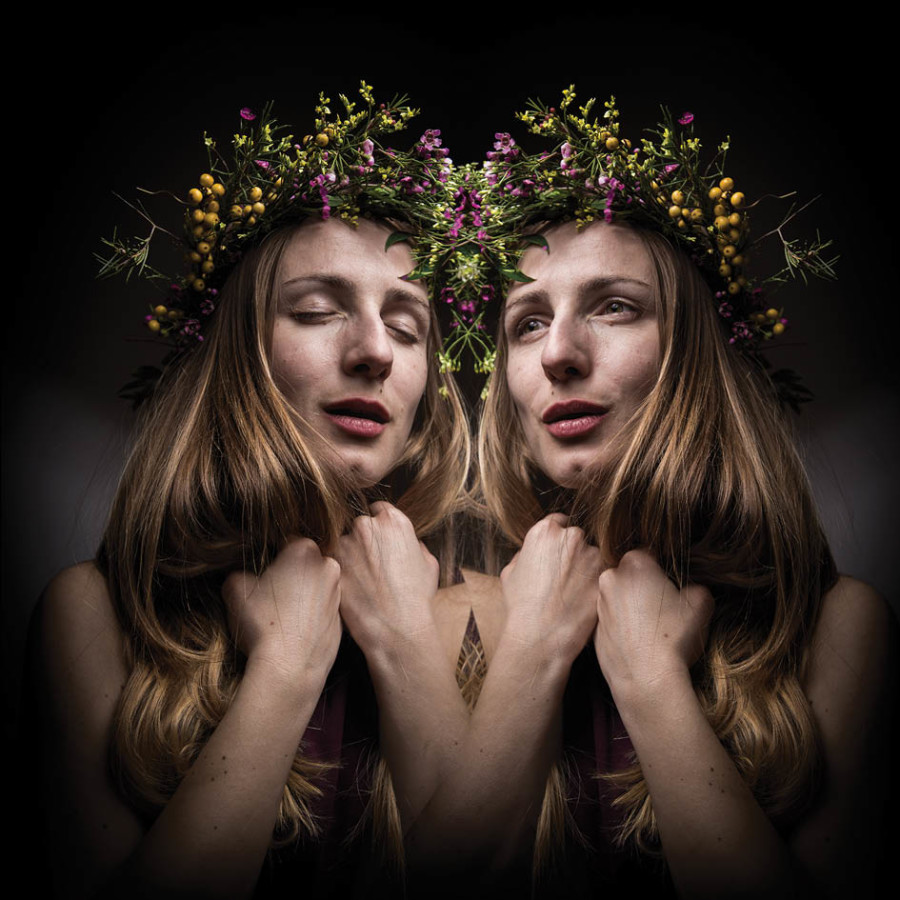 This is another free shoot i made this summer, which I was only able to finish up in my sabbatical. By that time I was cross reading books about our eventually fucked up future, based on the idea of dataism and the new religion coming straight from silicon valley, and also some articles about greek mythology and the idea everybody is going back to a specific archetype based on the first design of the gods and goddesses. This was as interesting as devastating and I felt the need to lead into my own reflexion connecting these two topics in my work. Well I know, my concept is pretty much underneath the surface of the series, but… these were my thoughts. When I discuss these theories with my precious friend Marcello , he brings up the word Dæmon, which is the Latin word for the Ancient Greek daimōn “god”, “godlike”, “power”,  which refers to the daemons of ancient Greek religion and mythology. I also find out deamon is a computer program that runs as a background process, rather than being under the direct control of an interactive user is. The title was born. When I think of possible locations for the shoot, the Teufelsberg, (literally ‘devils mountain’ ) with its former US spy station from the 1960th comes to my mind as the perfect spot for my intervention. Phillip offered me to assist this time, and gabriela and i started to work on the props. I planned to make a selfportrait as one of my heroins athena, but in a more let’s say, cyber version… anyhow, free shoot rough plan, the crew for this hot sunday afternoon was found, when boris and marcello joined. Not that this is already complicated enough, i also decide to shoot with the brand new fuji middle format camera, that i rent from probis to try it out. Well, some sweat later the sun sets and this series was shot.  Thanks to my team and to the Teufelsberg crew for their support!Props: Gabriella Rioux, Assistant: Philipp Primus, Deamons: Marcello Pisu, Gabriella Rioux, Boris Tankilewitsch, Philipp Primus 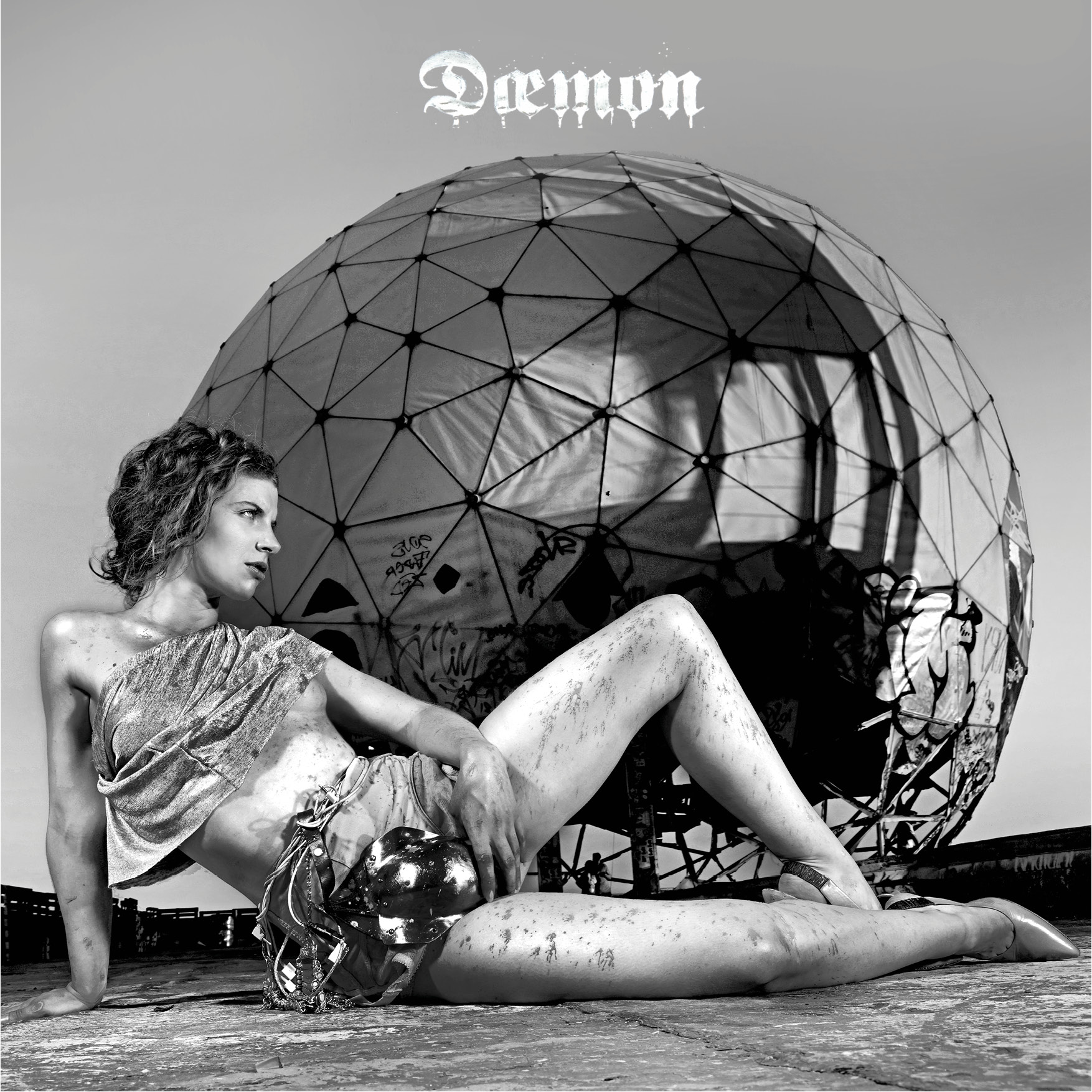 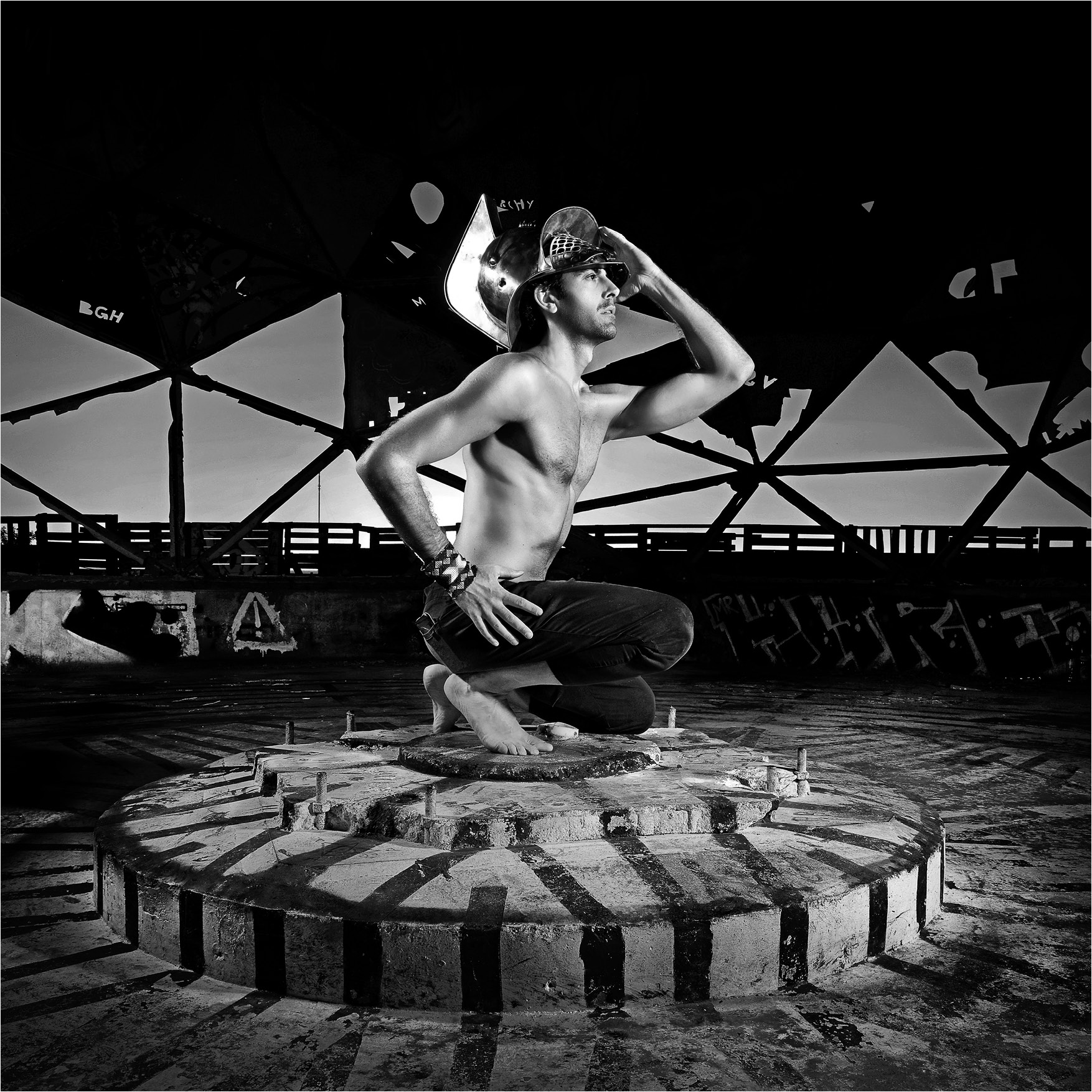 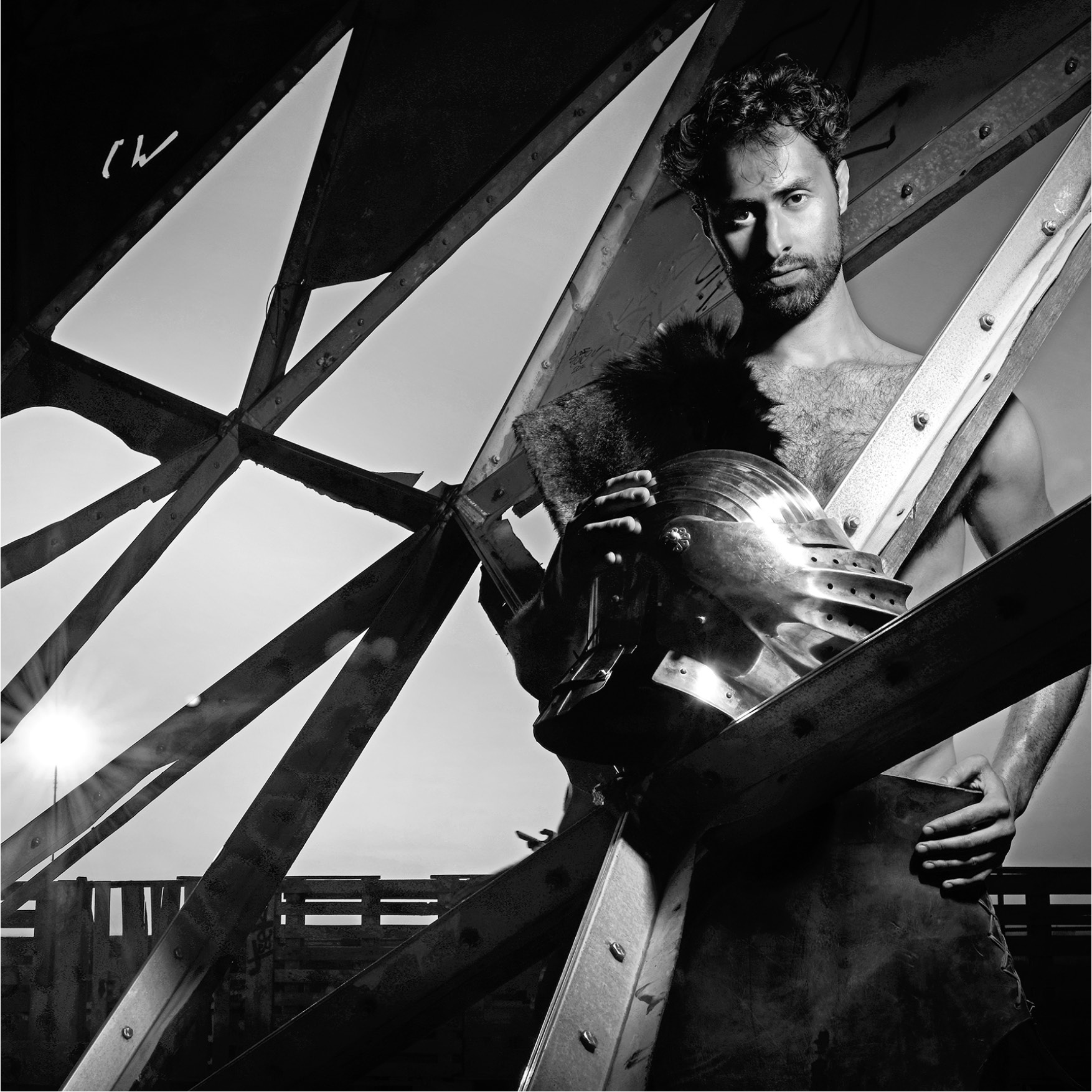 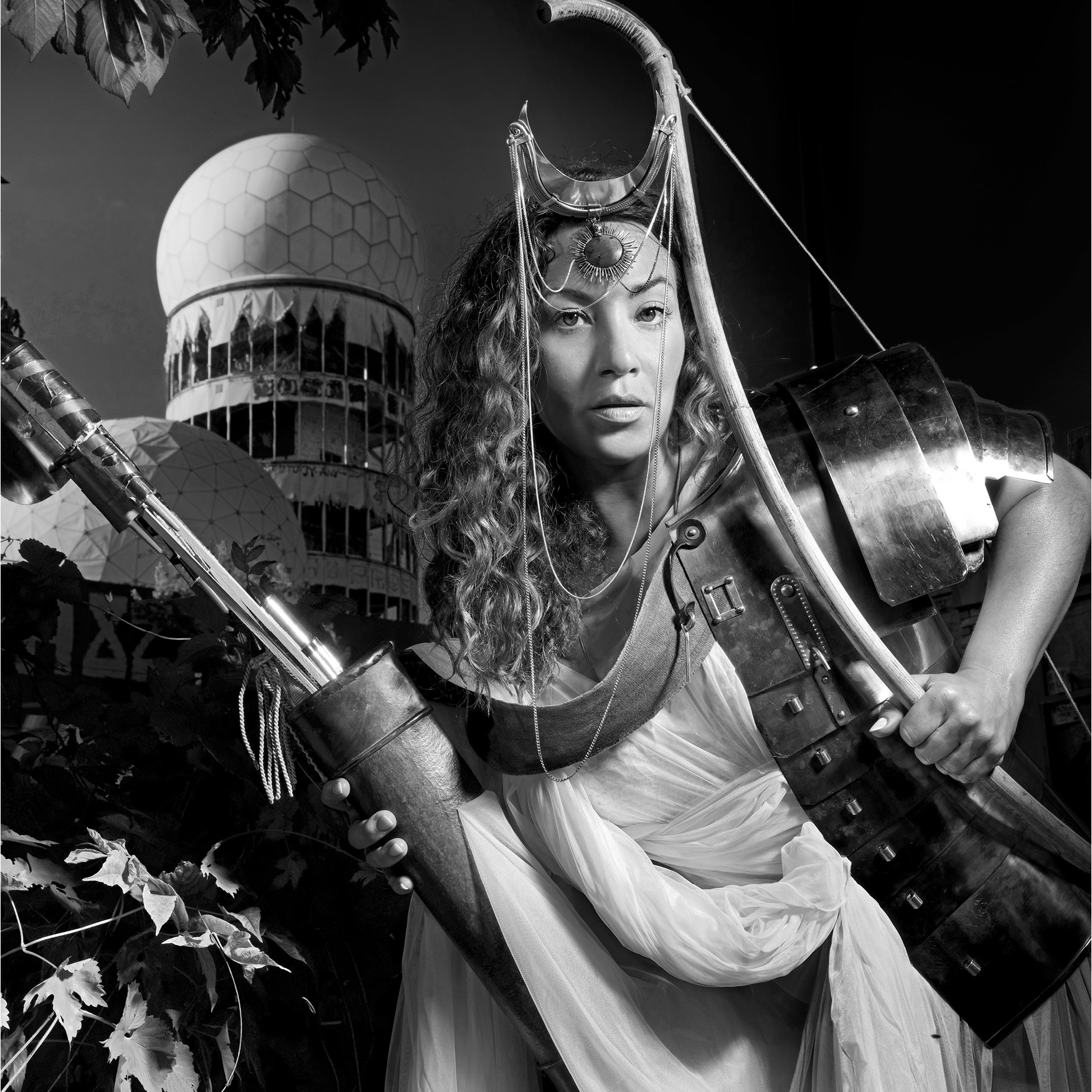 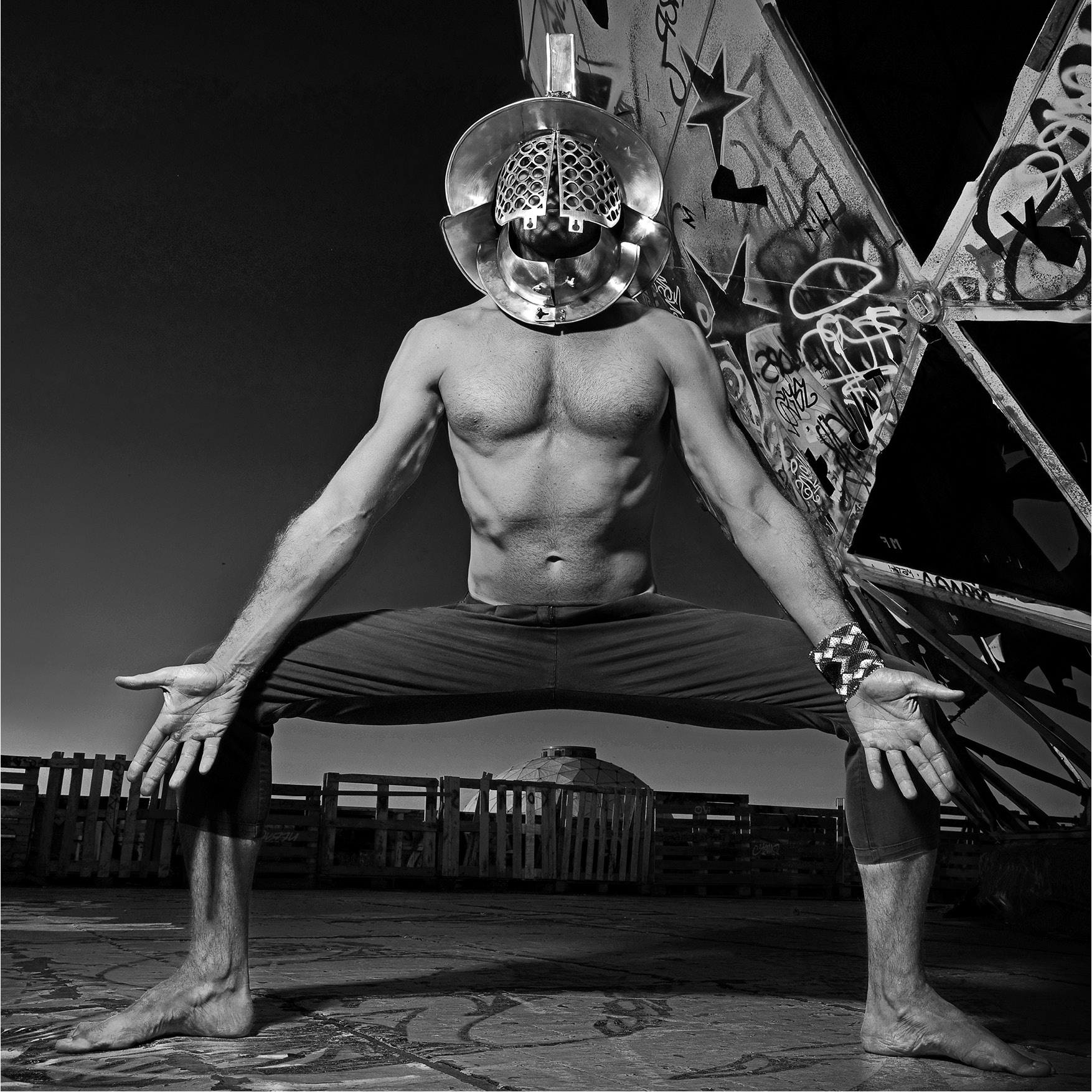 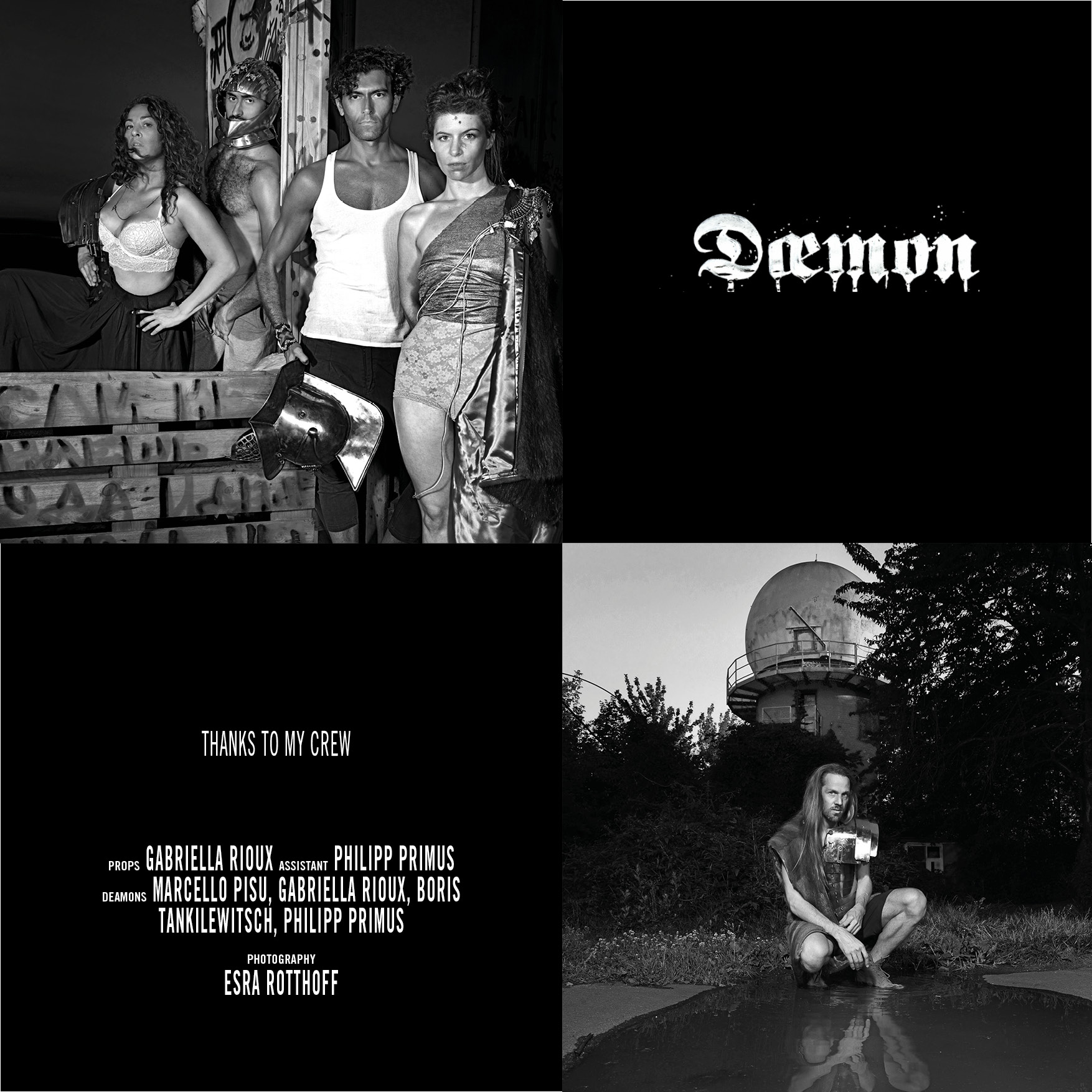 I loved this magic place so much, that I decided only two weeks later to shoot the photography for the poster for Sebastian Nübling´s soon to be premiered play: ‘Nach uns das All’. 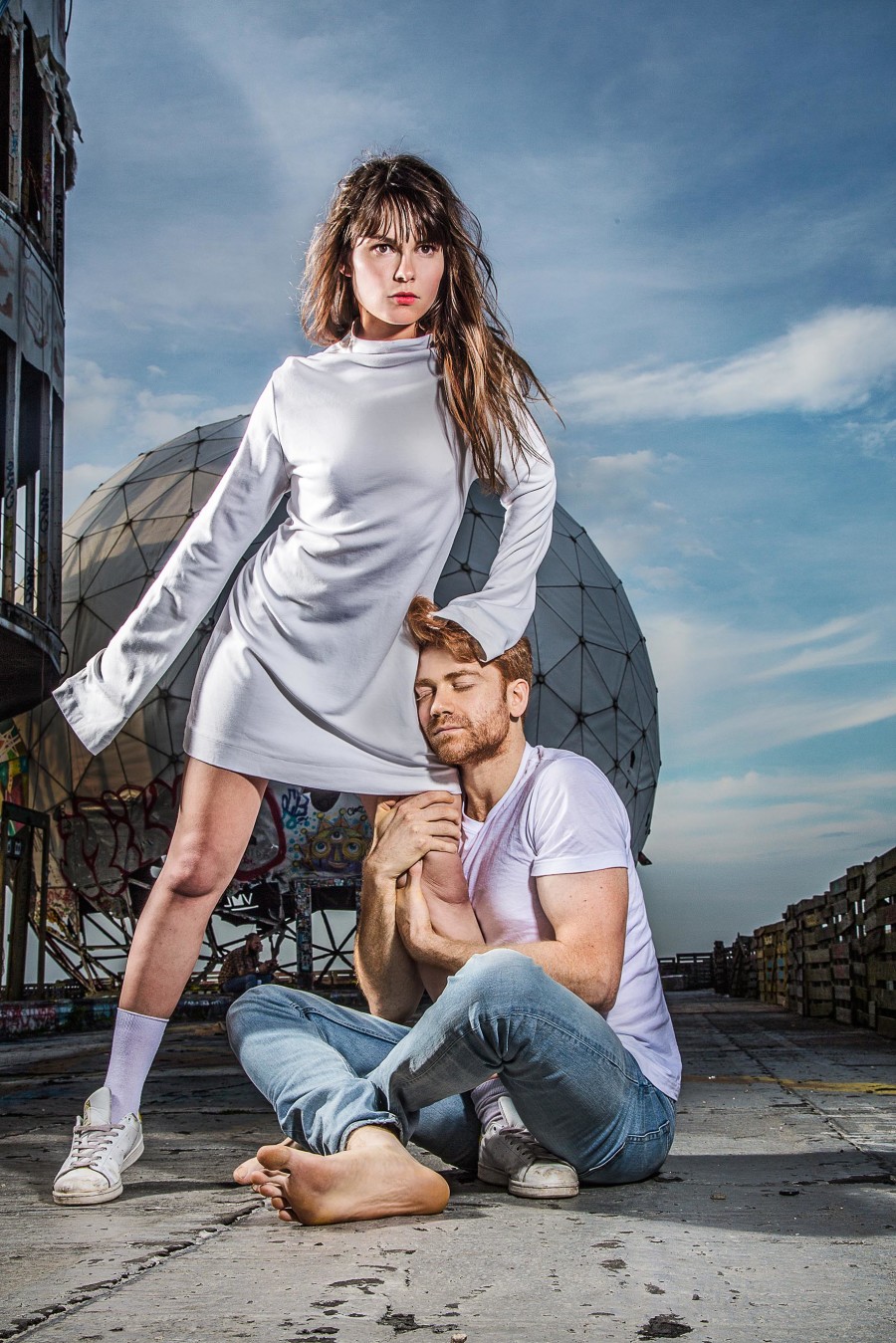